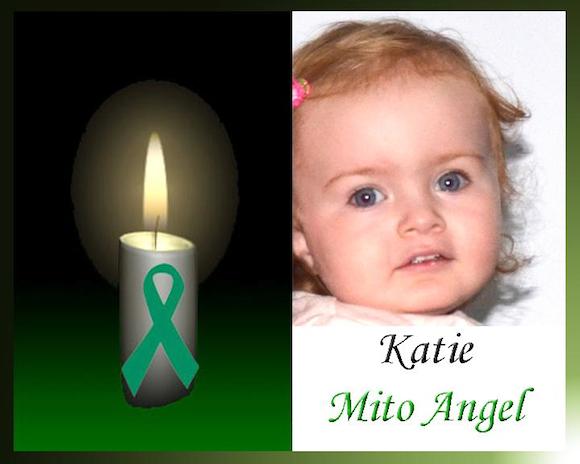 THE funeral takes place today of little Katie Rodgers, the two-and-a-half year old Arranmore Island girl who has lost her fight for life.

Her parents Sean and Fiona had helped launch an awareness campaign for the illness two weeks ago.

Actor Danny O’Carroll from Mrs Brown’s Boys had been there to help raise awareness.

Nurse Gina Grant, whose five-year-old son Francis has the illness, said Katie had been a ‘little warrior’.