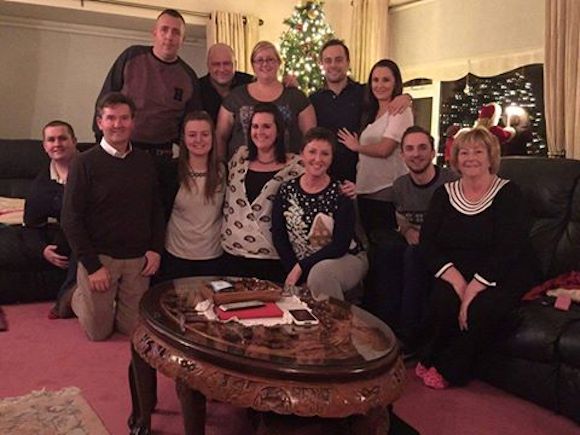 SINGER Daniel O’Donnell had his family and friends around him at home in Co Donegal today as they had their first Christmas without his mum.

Julia passed away in May.

She was his biggest supporter during his glittering career.

And today Daniel sang at Christmas Mass at Dungloe Hospital where staff had cared so lovingly for Julia during her final weeks and days.

The Donegal man was back home in Kinclassagh with wife Majella joined other family members for Christmas dinner.

Last night he had attended Midnight Mass and joined the choir for traditional hymns there.

Today he wished everyone in Donegal – and his fans around the world – a Merry Christmas.

“I hope everyone had a wonderful day,” he said.