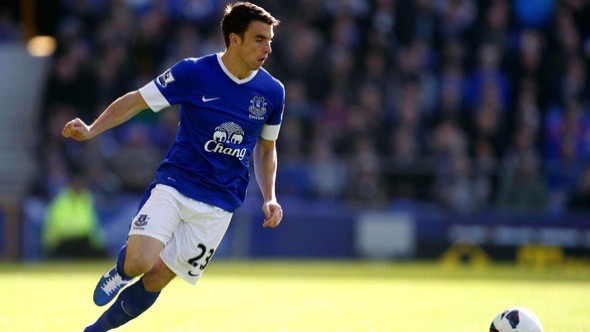 Newcastle’s Papiss Cisse has been charged with violent conduct by the FA for his elbow on Donegal soccer sensation Seamus Coleman.

TV cameras showed the Senegalese striker swing his arm into the Everton defender’s face during Newcastle’s 3-2 win on Sunday.

Cisse went on to score his side’s leveller in the match, leaving Toffees boss Roberto Martinez seething over the decision not to send him off.

“The view is clearly that this is unacceptable, that an action like that goes unpunished,” he told Sky Sports.

“You get a situation where everyone is fighting for their position, all in control, and it’s a clear elbow to try and hurt someone.

“Those are not actions we want to see on a football pitch. And the referee should have seen it.”

Cisse has until 6pm on Tuesday to respond to the charge.