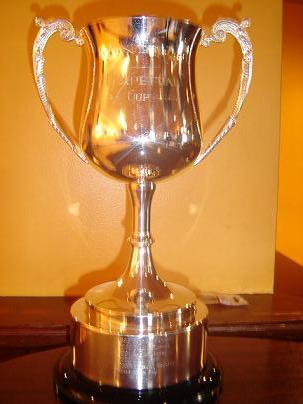 €650 in prize money plus trophies for winner, runner up and highest checkout, this tournament attracts some of the top players in the North West and is always an enjoyable day four times winner John Flood will again be the man to beat as he tries to win the event for the fourth time in six years.

Limited to 64 players all entry’s to be in by 9pm Friday 16th January the draw takes place that night in the Bridge Bar at 9:30pm and will be online that night.

Enter this event by leaving your name on the Facebook event page here or text/phone 086-9969256.

First Round best of 5

Second Round best of 7

Third Round best of 7