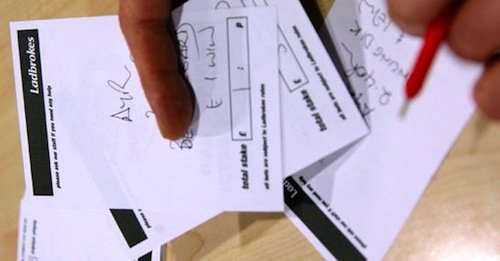 The bet was placed in Ladbrokes in Letterkenny on Saturday last and consisted of 11 winning football teams.

But staff at the betting office say the person may not even know they have won the cash because he has not claimed it yet.

“Staff are still unaware who owns the winning bet as the lucky customer has yet to make contact with the company but they are delighted for him or her. It is by far the largest football bet we will pay out on for such a small amount staked,’ said a spokesman for Ladbrokes.

The punter was made sweat on the outcome with 10 out of the 11 teams up by 5pm.

The whole bet depended on the outcome of the Newcastle v Southampton match which did not kick off until 5.30pm.

But to the customer’s relief ended in Southampton winning 2-1.