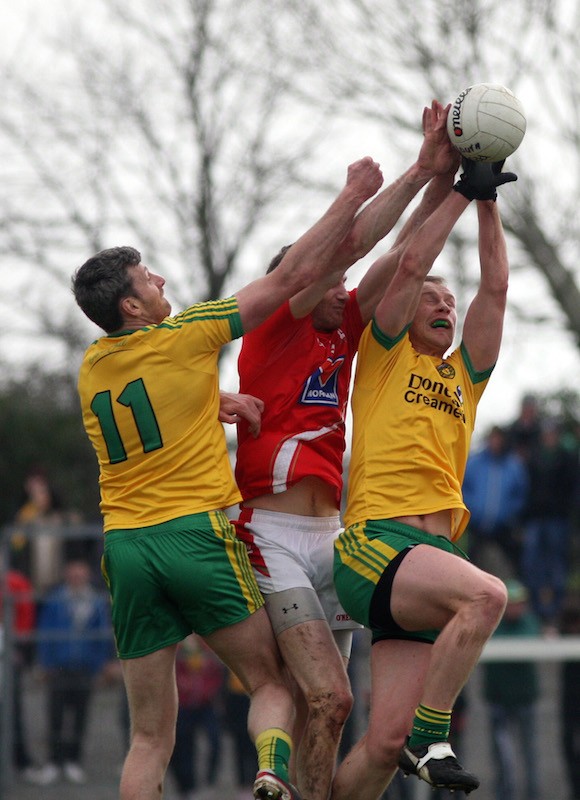 Donegal’s National League opener with Derry will be screened live on Setanta Ireland.

Setanta Sports have issued the full schedule of fixtures that they’ll be screening live over the next number of months.

Donegal’s clash with Derry will form part of an Ulster double-header on the channel.

Donegal will play Derry on Setanta Ireland, while Tyrone’s clash with Monaghan will be shown on Setanta 1.

Donegal’s clash with Dublin on the 7th of February at Croke Park will be shown live on Setanta 1.

Donegal narrowly missed out on a semi-final appearance in the Dr McKenna Cup on Sunday, but manager Rory Gallagher has been happy with his side’s application.

Donegal bounced back from defeat by Derry in their Dr McKenna cup opener to record wins over Queen’s University Belfast and Fermanagh.

However, the season gets underway proper in Ballybofey next Saturday night when they welcome Brian McIver’s Derry side to Mac Cumhaill Park.

If you can’t make the match, and you have Setanta on the TV, the  you can watch the game from the comfort of your own sitting room.

The full Setanta schedule for 2015 is outlined below.

SETANTA SCHEDULE FOR 2015 (Subject to change)