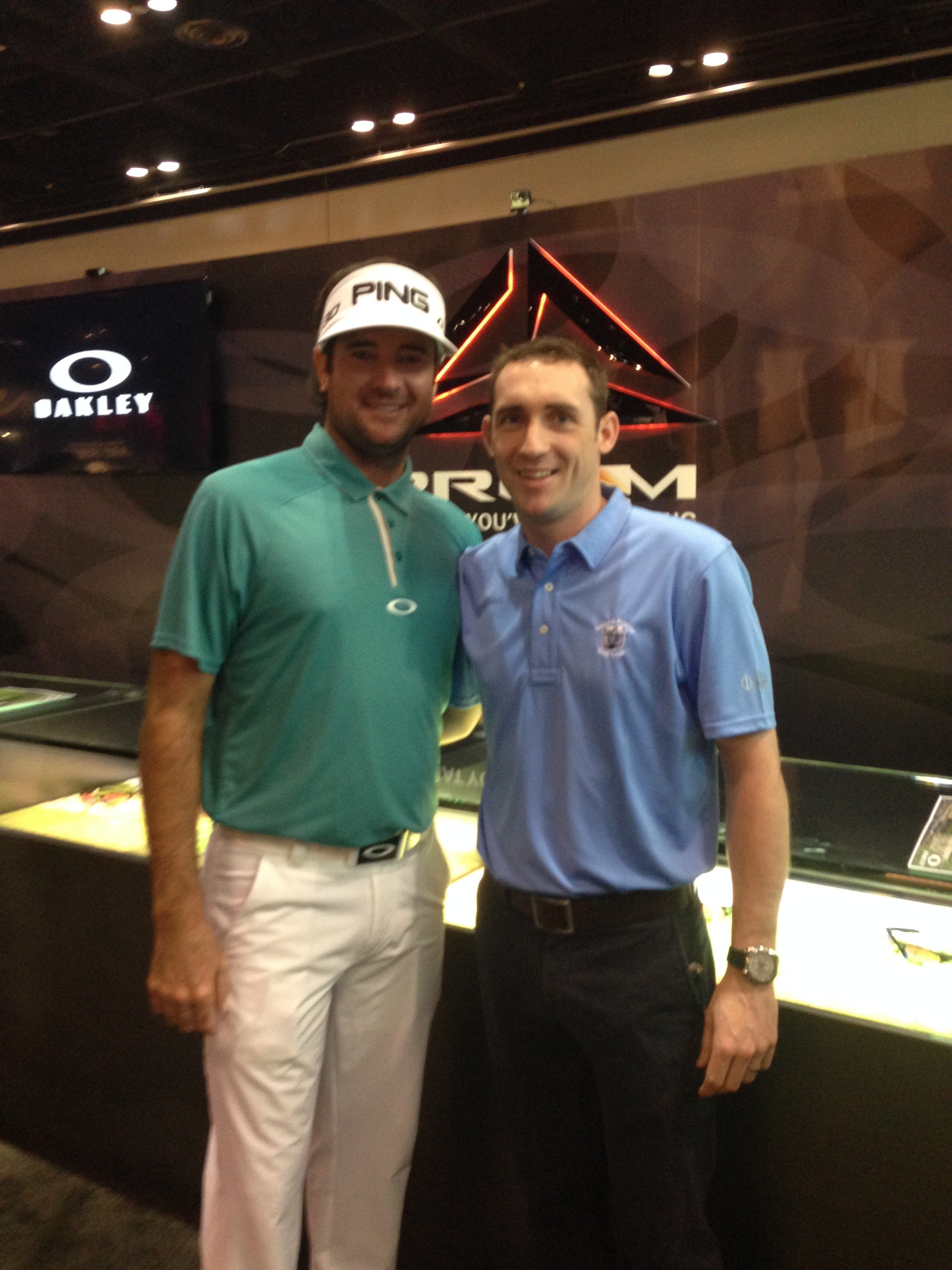 TWO-TIME MAJOR WINNER SAYS HE WANTS TO PLAY A ROUND OF GOLF IN DONEGAL! 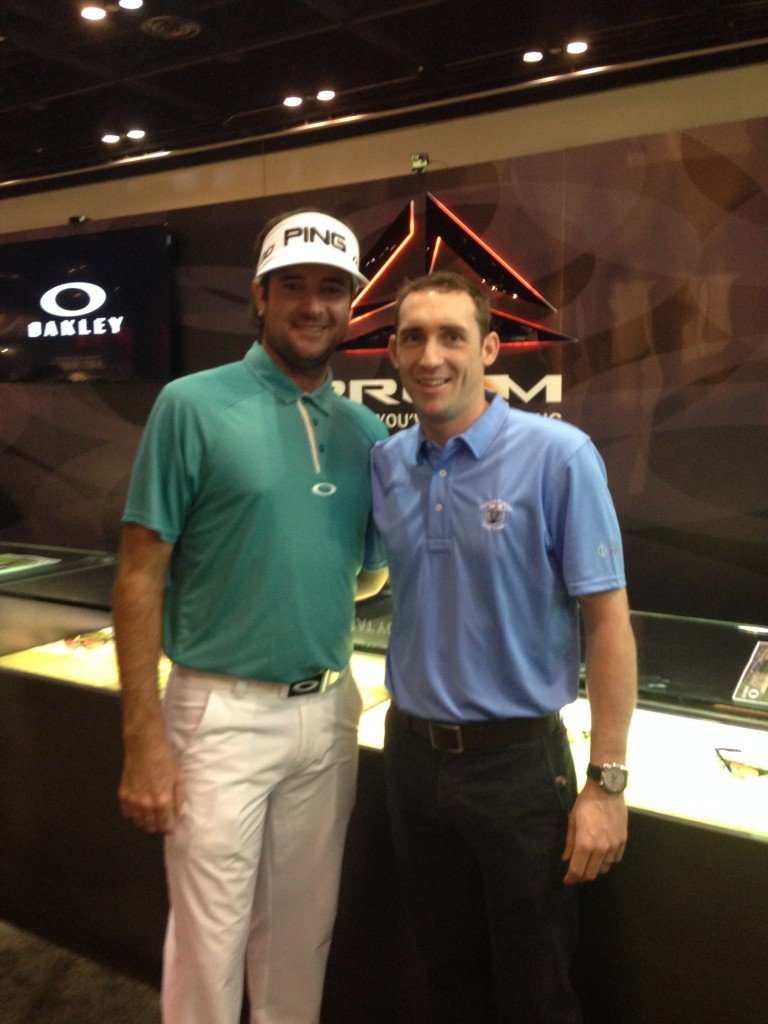 Golfing superstar Bubba Watson has indicated he’d like to play a round of golf at the beautiful Nairn and Portnoo golf course.

PGA professional at Nairn and Portnoo Daragh Lyons bumped into the two-time major winner at the 2015 PGA show in Orlando.

Daragh invited the affable and eccentric Watson to come to Donegal at his local course which has been described as one of the most scenic and beautiful courses in Ireland .

Daragh said, “I jokingly said to Bubba that when he visits Donegal he needs to come and play at Nairn and Portnoo.

“He then assured me that he will come and visit Donegal and that he’ll take me up on my offer.

“He seemed to be serious, however I’m not holding my breath, he’s a busy man and he was probably too nice to decline my offer to my face.

Watson is one of the most popular players on the tour and is famed for his eccentric character.

If he did decide to come to Donegal he’d certainly attract a large crowd as he is box office entertainment.

Here’s hoping he does take Daragh up on his offer and visits Donegal this summer.

A shoot-out between him and Rory McElroy at Nairn and Portnoo, now that would be something else. 🙂

TWO-TIME MAJOR WINNER SAYS HE WANTS TO PLAY A ROUND OF GOLF IN DONEGAL! was last modified: January 23rd, 2015 by Stephen Maguire
Tags:
Bubba WatsonDaragh LyonsgolfNairn and PortnoonewsPGASport