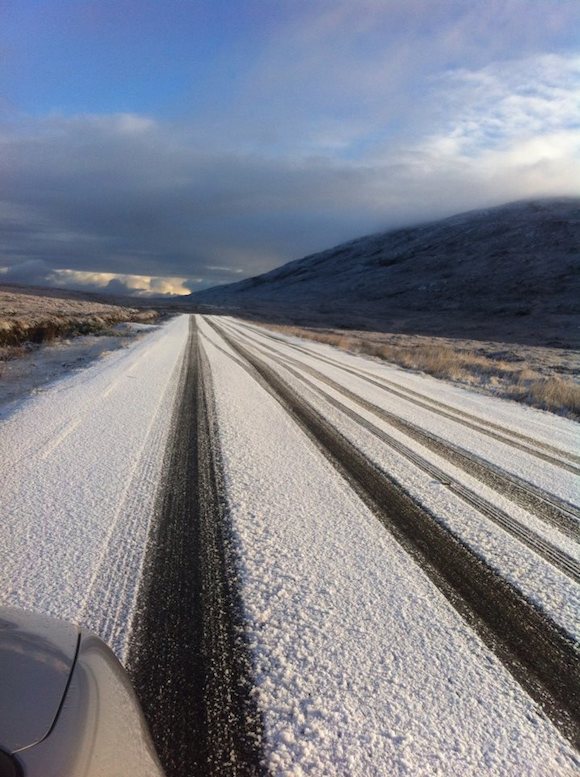 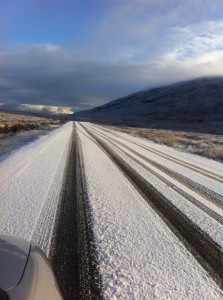 Roads conditions have been described as treacherous in many parts of Donegal after heavy snowfall last night and throughout this morning.

A woman was hospitalized earlier this morning after the car she was driving skidded off the road in Fintown.

Met Eireann forecasters have issued an ORANGE weather alert for Donegal – with wind speeds of 110km/hr.

The weather will remain cold this afternoon with some sunny spells and further wintry showers of hail, sleet and snow.

Tonight, a spell of rain and sleet will move down across the country from the northwest early tonight, falling as snow in parts of Ulster and Leinster.

Gardaí are advising motorists to take caution on the roads and requested for drivers to more vigilant in the conditions.