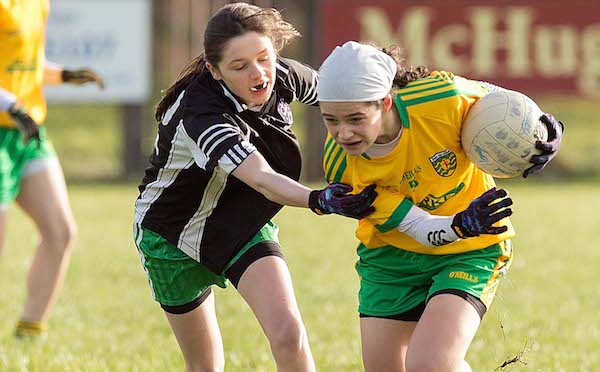 LADIES FOOTBALL: DONEGAL U14 GIRLS OFF TO WINNING START 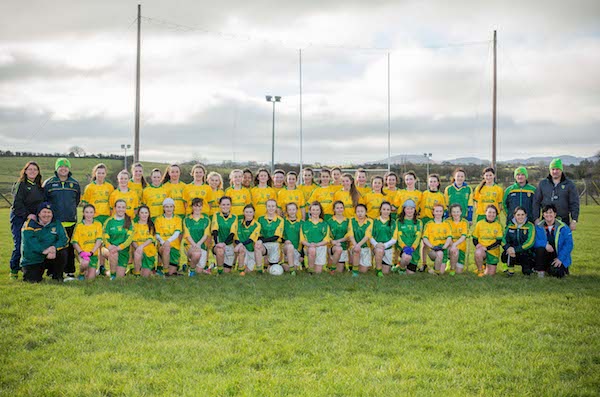 DONEGAL Ladies U14s got off to a winning start with a good win over Sligo in a challenge game at St Mary’s GAA Club in Sligo town this afternoon.

Forty players from 22 clubs made their 2015 debuts with a good game against the Yeats County.

There was little between the teams in the first 15 minutes before Donegal pulled away, scoring six goals in the opening period.

Some wonderful points followed after the break in the Donegal side captained by Moville’s Aoibh Faulkner.

Next up is a challenge game away to Derry in two weeks’ time as the squad prepares for the Ulster Championship in April. 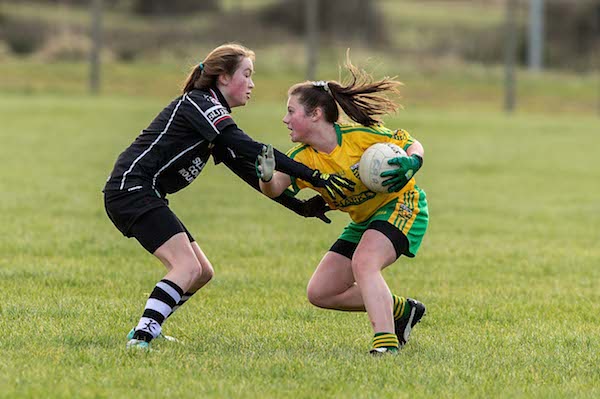 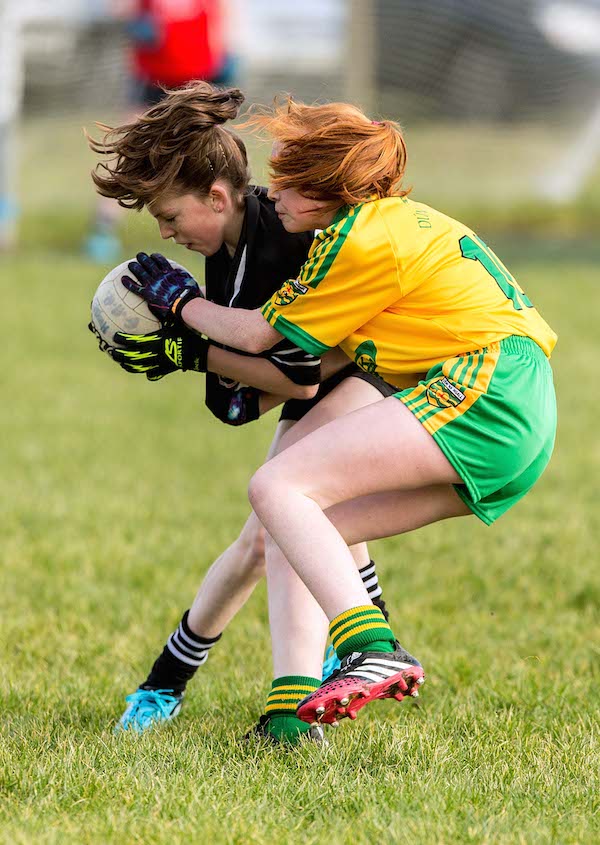 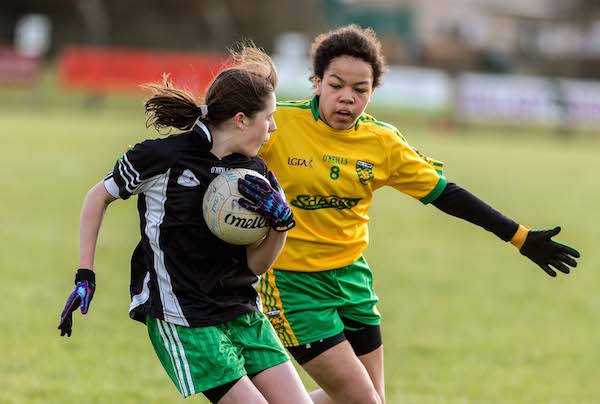 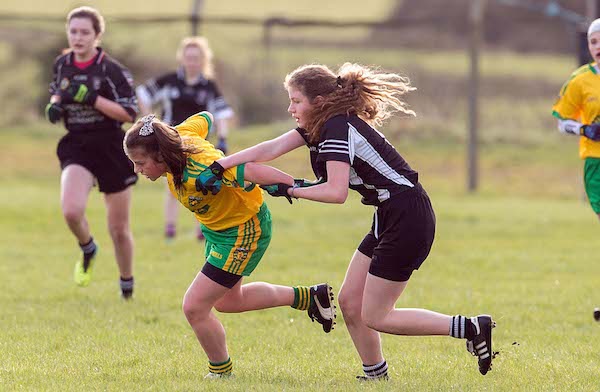