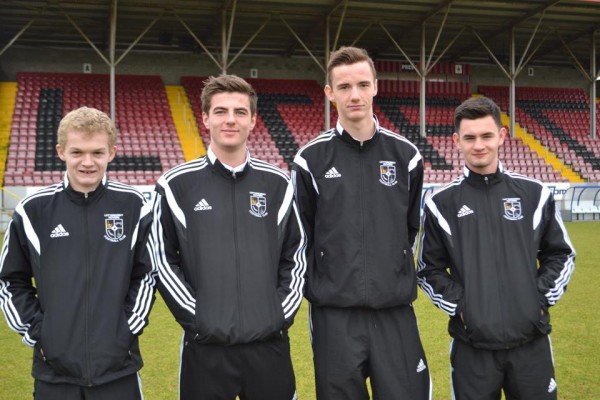 FIVE DONEGAL PLAYERS SELECTED FOR HOME BASED U18 INTERNATIONAL SQUAD

There was exciting news for Co.Donegal on the International front this week, as five footballers from the county were selected as part of the U18 International Home Based Squad.

The squad will play a friendly match on 17th February v Shamrock Rovers FC in Dublin in preparation for an away trip to play Wales twice in Swansea from the 21st February – 24th February.

FAI coach Shane Barr told Donegal Daily, “It’s a credit to these players to achieve such a milestone, and a lot of credit goes also to the work that was carried out by their clubs down through the years.

“The five boys were also involved with the FAI Regional Emerging Talent Programme together within the last 3 years, as well as Inishowen and Donegal Schoolboy League Centres respectively.

“It’s great to see their development continuing as they progress on the FAI Player Development Pathway and strive to make careers for themselves, taking advantages of the huge opportunities in the Beautiful Game.