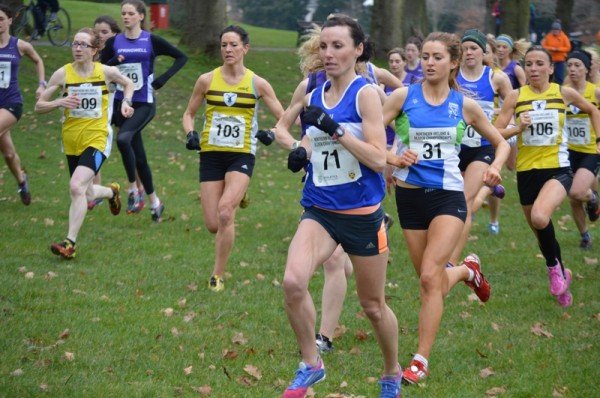 She was an impressive winner of the title from would you believe her cousin Breege Connolly who runs for N. Belfast.

North won the team title from Valley who had Catriona Devine ,Catherine Dooher and Donna Evans score on their team finishing as stated second

Its been a few years since a Donegal athlete won the title namely Catriona Mc Granaghan back in 2006 at Coleraine.