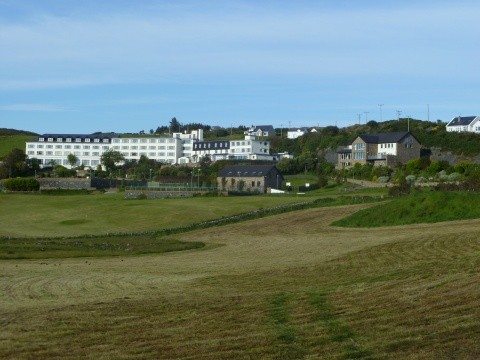 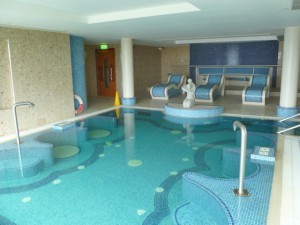 A Donegal hotel once valued at €6million during the Celtic Tiger era has been sold for €810,000 at a public auction earlier this afternoon.

The picturesque Shandon Hotel and Spa in Portnablagh was sold at the public auction which was held at the RDS today.

It is believed the hotel has been purchased by a local businesswoman that now lives in England.

Receivers were called into the Shandon in 2012, and the hotel was subsequently closed which resulted in multiple job losses.

The Shandon had recently invested €1.5 million in a state-of-the-art Spa facility prior to its closure that was regarded as one of the best in Ireland.

The news that the hotel has now been bought will be a welcome boost to the hotel industry in Donegal.

The industry has been reeling in recent months following the closures of high-profile hotels such as the Seaview Hotel in Gweedore.

The Shandon hotel overlooks the beautiful Marblehill beach in Portnablagh and is a just stone throw from the buzzing seaside village of Dunfanaghy.

The hotel will now be expected to re-open in the next number of months, that will give another boost to the tourism industry in the locality.