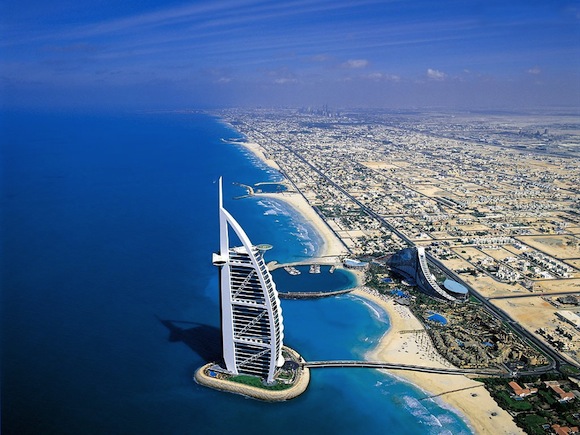 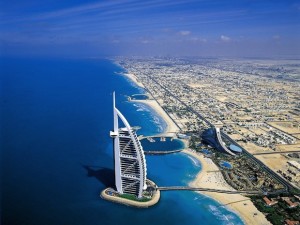 The Donegal panel are expected to return home from Dubai later today.

The Donegal Senior squad are due to return home from their team holiday later today after a week in the sun-soaked city of Dubai.

However, the Donegal panel will be thrust straight back into action with training planned for both tomorrow and Sunday, with the focus now swiftly turning on their next league encounter with Cork.

Manager Rory Gallagher who didn’t attend the trip to Dubai, was keen to gather his squad as quickly as possible following their return to Ireland.

With preparations for the Cork match hampered by the team holiday, Gallagher will start his plans for that game when the squad assembles for training tomorrow morning.

Donegal defeated Derry at home in their National League opener, but suffered defeat at the hands of Dublin in Croke Park prior to their departure for Dubai.

That defeat meant Donegal’s miserable away record continues in the league.

Donegal now face Cork in Ballyshannon on March the 1st and will be hoping to attain another crucial two points.

After two rounds of games, it already looks like being a volatile league, with six teams on two points already.

For the meantime the Donegal team will have to shake off their jet-lag and get back on the training park after a week of rest and relaxation in the UAE.