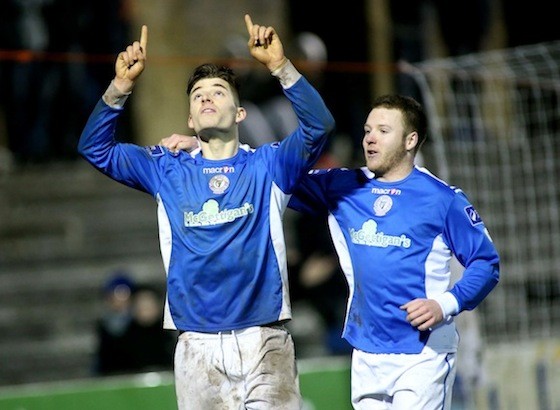 Ruairi Keating has returned to Finn Park ahead of the new season and could play against his parent club Sligo tomorrow night.

Finn Harps continue their pre-season preparations when they travel to The Showgrounds to face Sligo Rovers tomorrow night.

Harps have remained unbeaten throughout an impressive pre-season campaign thus far and haven’t conceded a goal.

The encouraging signals coming out of Finn Park was further boosted by the news Ruairi Keating was returning to the club on loan.

Keating enjoyed a fruitful spell last season while on loan at Harps before parent club Sligo Rovers called him back in July.

They also captured Regan Donelan on loan and optimism is growing that this could be a successful season for Harps.

They’re expected to a full deck of cards to choose from for tomorrow’s fixture with Sligo, with long-term absentee Packie Mailey the only player unavailable.

The match is scheduled for The Showgrounds with a 7.45pm kick-off.