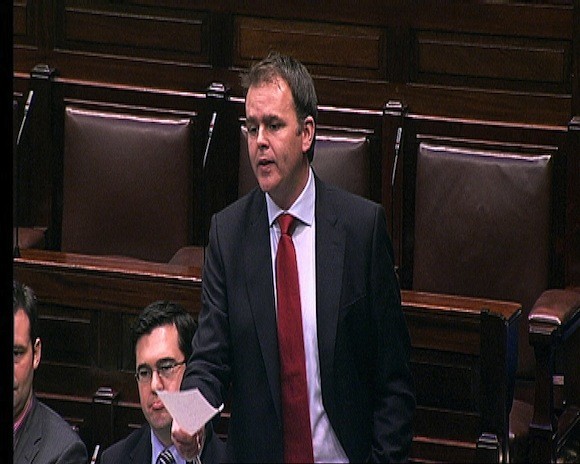 Minister of State Joe McHugh has welcomed the announcement regarding the results of the Social Inclusion and Community Activation Programme (SICAP) tendering process, which will result in a total of €28 million being made available for SICAP for the nine months of 2015, with the new programme running until 2017.

More than €1.5M will be allocated in Donegal, he said.

“The SICAP programme underpins this Government’s commitment to social inclusion and community development through its goals of tackling poverty, social exclusion and long-term unemployment through local engagement and partnership between disadvantaged individuals, community organisations, public sector agencies and other stakeholders,” said Minister McHugh.

“Undoubtedly, this will be of huge benefit to these areas. Rural Ireland has, over the past number of years, been very heavily affected by cutbacks and unemployment, much of which has occurred in already disadvantaged communities.

“I know from experience as a youth-worker that community programmes such as the SICAP one announced today, can make a real difference to communities on the ground, especially those in our rural areas and to counties like Donegal. I am happy to welcome the Minister’s announcement today, which ensures that those who were so badly impacted by the economic down-turn will see the real benefits.”