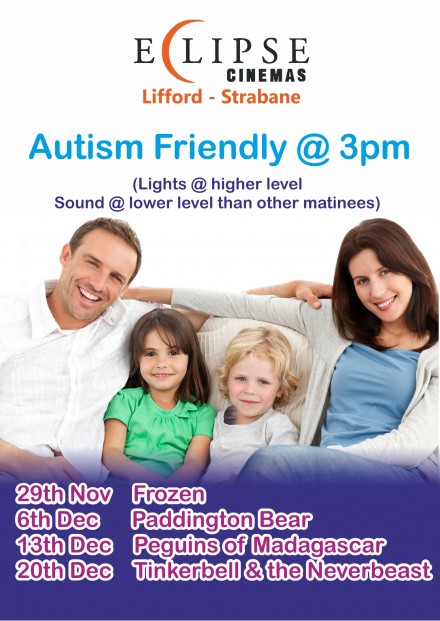 A hard-working small business owner and his two associates travel to Europe to close the most important deal of their lives.

But what began as a routine business trip goes off the rails in every way imaginable – and unimaginable – way, including unplanned stops at a massive sex fetish event and a global economic summit.

In the near future, crime is patrolled by an oppressive mechanized police force. When one police droid, Chappie, is stolen and given new programming, he becomes the first robot with the ability to think and feel for himself.