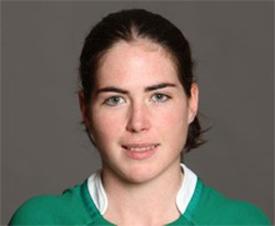 Ireland have won the Women’s RBS 6 Nations championship after hammering Scotland in at Broadwood Stadium.

And Donegal stars Larissa Muldoon and Nora Stapleton played their part in the victory.

Ireland ran in eleven tries against a Scottish side that could not deal with their power and technique.

With France having beaten England by six points last night, Ireland went into the game knowing that a 27-point winning margin would secure not only the Triple Crown but the overall title, and they easily achieved that.

The result completes a remarkable first, as Ireland’s women join their male counterparts in taking the Six Nations title.

It is the second time Ireland Women have won the title, after their grand slam success in 2013.