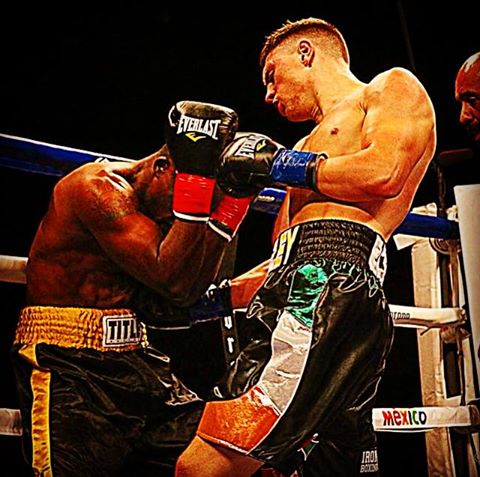 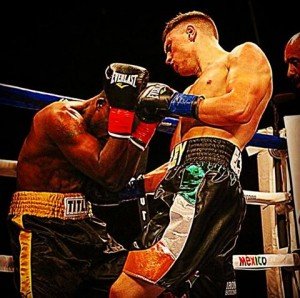 Jason Quigley will fight live on Fox Sports 1 next month.

Jason Quigley will fight LIVE on American TV for his next bout which will take place at the end of April.

Quigley delivered another sensational KO on Friday night as he continued his phenomenal start to professional boxing.

Quigley’s blistering start has caught the eye in America and he has endeared himself to fight fans stateside because of his aggressive style.

His reward for his impressive start to life in America is to fight LIVE on major American Sports Channel Fox Sports 1 on April 30th.

Quigley will be the opening fight of the night on Fox Sports and his supporters will be delighted he fighting on mainstream TV in the US.

Quigley’s other bouts have been streamed and sometimes it can be problematic to source the fights.

Quigley announced the good news to his followers on Facebook.

Quigley wrote, “Buzzing to announce my next fight date!!!

“I head back to Fantasy Springs Resort April 30th as the FOX SPORTS 1 TV OPENER!!!

“Which is great news as my Irish fans back home will be able to tune in and see me do my thing live!!

“For all my American fans and for my crazy Irish fans that want to travel over to see the fight, keep an eye out for your tickets on www.goldenboy.com  and www.FantasySpringsResort.com for hotel rooms & tickets!!