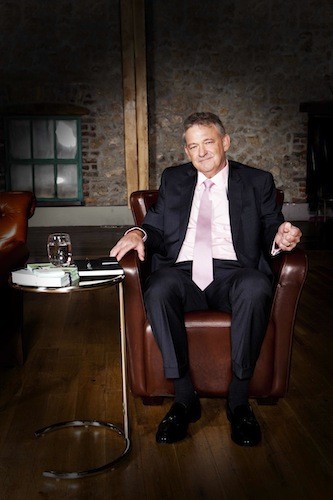 Dragons Den entrepreneur Peter Casey has confirmed he will contest the upcoming General Election in Donegal as an Independent candidate. 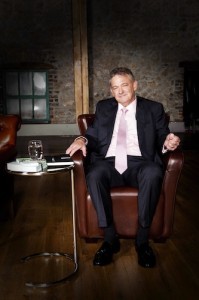 Mr Casey had been considering contesting the election either in Donegal or a Dublin constituency since he announced his intention to run in January.

“I resonate with Donegal,” he told The Irish Times.

The two three-seat Donegal constituencies, North East and South West, will come together as one five-seater for the next election.

The announcement will send shockwaves through the established political parties.

Already Casey thinks that Sinn Fein has three seats in the bag but Fine Gael could be left out in the cold.

“There will be three Sinn Féin seats. I think Fianna Fáil will definitely get one seat and I think there’s room for a strong Independent,” Mr Casey said.

Under Mr Casey’s reckoning, Fine Gael Minister of State for the Gaeltacht Joe McHugh would lose his seat.

“My platform will be very simple,” Mr Casey said.

“We need to stop people leaving Donegal, encourage them to come back and give tax incentives to bring business to Donegal, the way New York and New Jersey give incentives.”

Mr Casey set up a business in 1995 in Atlanta, Georgia. He recently bought a home in Donegal.

He is the founder and executive chairman of Claddagh Resources, a global recruitment business.

POLITICAL BOMBSHELL AS DRAGONS DEN STAR CONFIRMS HE WILL STAND AS INDEPENDENT IN DONEGAL was last modified: March 25th, 2015 by Stephen Maguire
Facebook0Tweet0LinkedIn0Print0