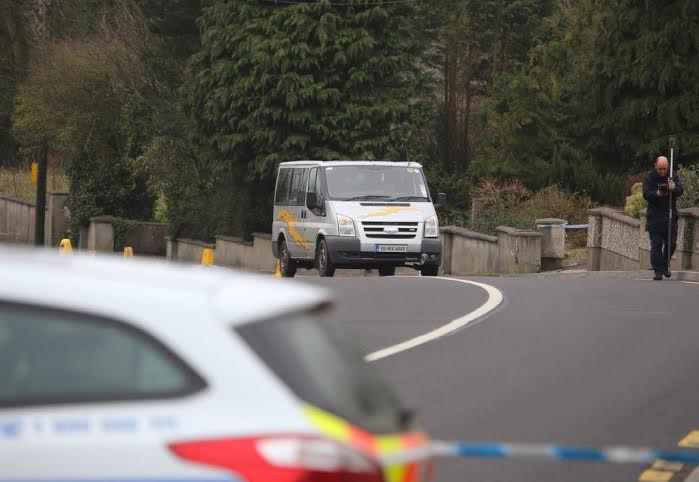 The man killed in a tragic road accident in Stranorlar yesterday had dedicated his later life to looking after his elderly parents.

The accident took place yesterday morning on the Letterkenny Road out of Stranorlar.

Tributes were paid to Kieran Doherty who was described by many as a “civil and quiet man.”

He was killed instantly when he was struck by a car while walking home in the early hours of yesterday morning close to his home in Stranorlar.

Gardai have launched an investigation into the accident which happened around 2.50am on the Letterkenny Road a few hundred yards from McClay’s Corner.

It is understood that Mr Doherty, a single man who was in his mid 60s, had been out with friends earlier and was walking home to his house at Admiran Park.

Mr Doherty had worked in his parents’ shops in Ballybofey before the shops closed.

Local county councillor Patrick McGowan said he was very well-known and such a tragedy happening on Easter Sunday has left a shadow over the Twins Towns of Ballybofey and Stranorlar.

“Kieran was a quiet and civil man who kept to himself but was a very nice man. He helped out his parents who had a grocery and a hardware shop.

“When they closed the shop, he looked after them. It’s such a shame that a man in his later years would pass away like this.

“The entire community is saddened and shocked by what happened. Our thoughts and prayers are with Kieran and his family,” said Cllr McGowan.

Garda forensic officers were at the scene of the crash from first light yesterday in a bid to establish the exact cause of the tragedy.

Mr Doherty died at the scene.

Road diversions were put jun place throughout the day.

Any witnesses or anyone with any information is asked to contact Ballybofey Garda Station on 074 9137740, The Garda Confidential Line on 1800-666-111, or any Garda station.

TRAGIC ROAD VICTIM HAD LOOKED AFTER HIS ELDERLY PARENTS FOR MANY YEARS was last modified: April 6th, 2015 by Stephen Maguire