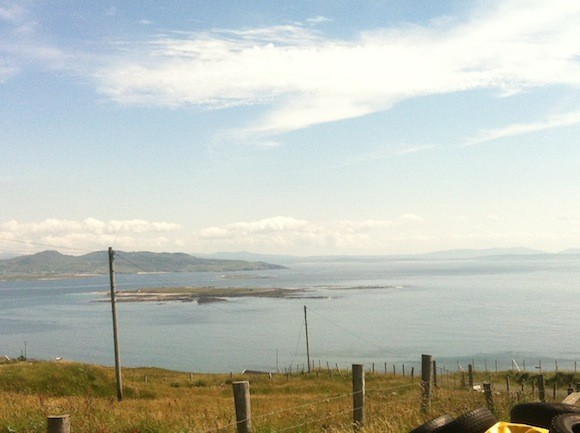 WOMAN RUSHED FROM DONEGAL ISLAND AFTER BEING STABBED IN VICIOUS ATTACK

BREAKING NEWS: A visitor to a Co Donegal island has been hospitalised after being stabbed in a vicious knife attack.

The woman was stabbed on Arranmore Island.

It is understood the woman, who is in her 30s, was stabbed by a younger relative on Arranmore Island.

The woman had been staying with relatives on the island where she was visiting on a short break from the UK.

It is not known at this stage what led to the attack.

The woman was rushed from the island and taken to Letterkenny General Hospital for treatment.

It is not understood that her injuries are life-threatening.

There is no full-time Garda presence on the island but Gardai traveled to the island from Dungloe this morning to start an investigation.

A spokesman for the Garda Press Office confirmed to Donegal Daily that an incident had taken place.

“Gardai were called to an incident on Arranmore Island in the early hours of this morning Sunday 12th April, 2015. A female (mid 30s) was removed to Letterkenny hospital and the matter is under investigation.”

WOMAN RUSHED FROM DONEGAL ISLAND AFTER BEING STABBED IN VICIOUS ATTACK was last modified: April 13th, 2015 by Stephen Maguire