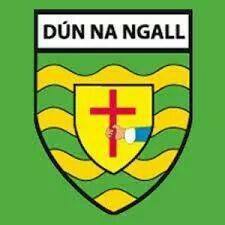 OPENING NIGHT WINS FOR 4 CLUBS IN GIRLS U14 CHAMPIONSHIP

THERE were opening night wins for four clubs in the first round of the girls U14 Football Championship.

In Group 4, Termon had a comfortable win over Letterkenny Gaels at the Tech playing fields in Letterkenny, dominating proceedings from start to finish.