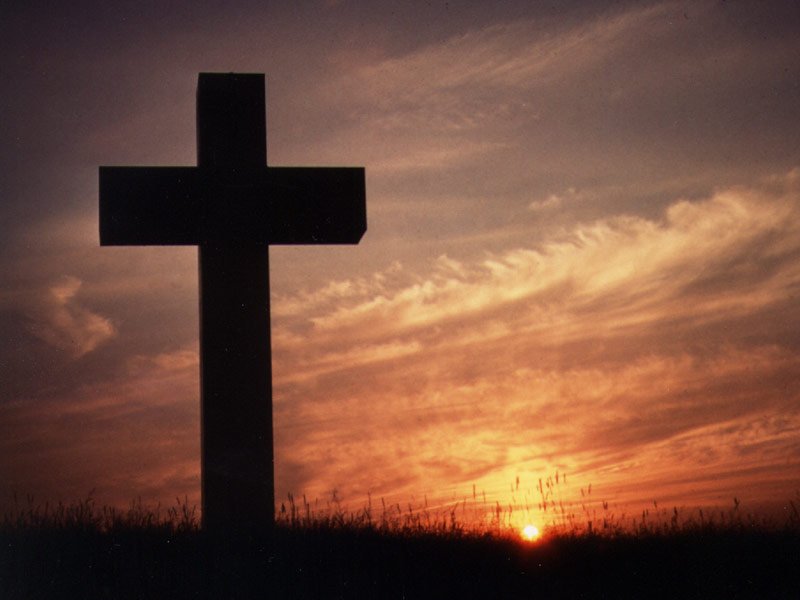 Finn Harps FC have expressed their sympathies to the family of Joe Monaghan following the sudden death of his son Connor 19.

Mr Monaghan held several different positions on the Finn Harps board during his long association with the club.

His son Connor was also a big Finn Harps supporter and he regularly attended matches both home and away.

Finn Harps posted the following message on their Facebook account, “Everyone at Finn Harps is shocked and saddened to hear of the sudden death of Connor Monaghan son of former Harps Director Joe Monaghan.

“We offer our deepest condolences to parents Joe and Sarah, sisters Aisling and Roisin, Grandmother Linda and all Connor’s extended family and circle of friends. RIP