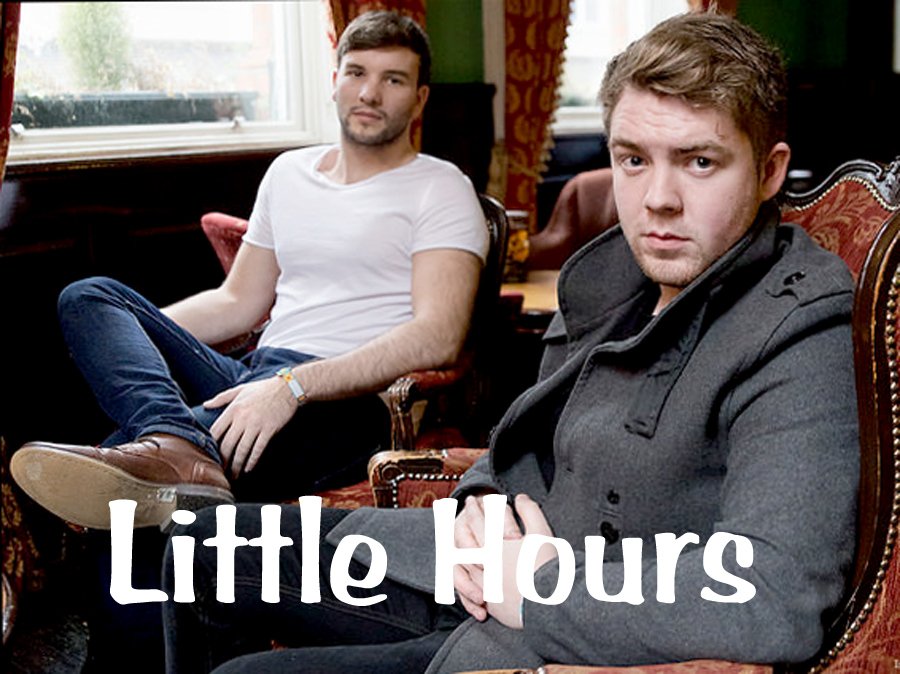 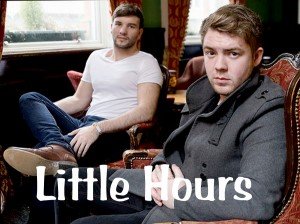 The announcement was made earlier today and the contract is the realisation of a dream come true for Ryan McCloskey 24, and John Doherty 20, who both hail from Killybegs

Both have dreamt of a career in the music industry since their were kids and now that dream has come through.

The distinctive duo are just the latest in a string of Irish act to land a major label record deal after signing to RCA, a division of Sony Music which is the former home of Elvis Presley and current label of Foo Fighters and Kings of Leon.

Little Hours were a Meteor Choice Music Award nominee for Song of the Year 2014 with their debut single, It’s Still Love.

The duo are due to play this year’s Sea Sessions and Indiependence and also support to Hudson Taylor next month on their regional tour.

They also play their own headline show in Whelan’s in Dublin on Thursday May 28.