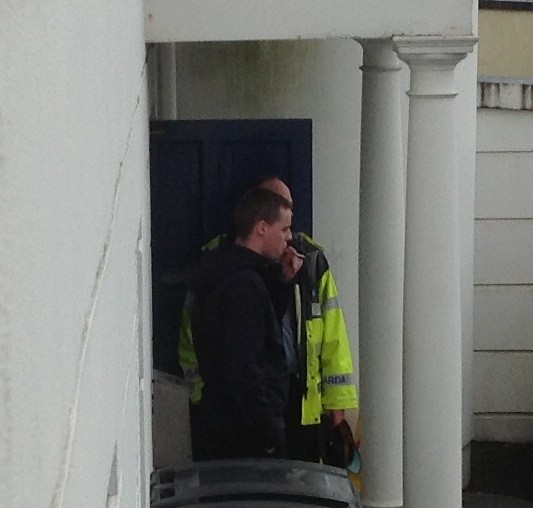 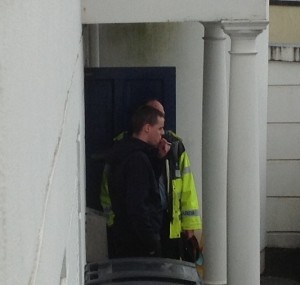 A JUDGE has jailed one man and given a suspended sentence to another after a man they assaulted spent weeks in a coma, lost the sight in an eye and continues to suffer mentally from the attack.

Conor McHugh, who is 19 and from Ballintemple, Falcarragh, and 22-year-old Stephen O’Donnell, from Knockfola, Brinaleck, appeared before Letterkenny Circuit Court.

Both men admitted an attack on Patrick McLaughlin in the early hours of March 18, 2013, in Falcarragh.

O’Donnell, said the judge, had let the attack striking Mr McLaughlin first. McHugh then assaulted the man before O’Donnell battered him again using his fists.

CCTV footage also showed that O’Donnell’s version of events – that he had retaliated to an assault by Mr McLaughlin – was a lie.

McHugh, said the judge, knew the victim had already been knocked down to the ground and that a significant assault had already taken place against the victim when he hit Mr McLaughlin who was offered no resistance to the men.

“He was left him in a coma for a number of weeks. these were life-threatening injuries,” said the judge.

However as there were 7 separate blows – involving three blows and four falls – it was impossible legally to say which impact caused the injury.

O’Donnell was given a six month suspended sentence for the first assault and two and a half years in prison for the second assault, with the last 18 months suspended.

He said during O’Donnell’s year in prison he will miss the birth of his first child.

McHugh was given two years – suspended for two years – on the following basis, he should be of good behaviour, he is not to be convicted of any offences of violence or drunkeness and thirdly – within one week and – for the next 23 months – he must give €125 per month to gardai to be given to Mr McLaughlin if he will accept it. If he doesn’t the money should go to the St Vincent de Paul.

The judge said he accepted the money was “a paltry sum” when set against the injuries but he wanted McHugh to make some sort of acknowledgement each month for two years.

“It will make him think about what he has done and will give him less money for socialising,” said Judge Comerford.

He also ordered that the 18 month part of O’Donnell’s sentence should be suspended for two and half years from the date of his release from prison.

JAIL FOR THUG BEHIND ATTACK WHICH LEFT MAN IN COMA AND WITH LOSS OF SIGHT IN HIS EYE was last modified: April 30th, 2015 by John2
FacebookTweetLinkedInPrint
Tags:
assaultConor McHughcourt casecourtsFalcarraghjailSTEPHEN O'DONNELL