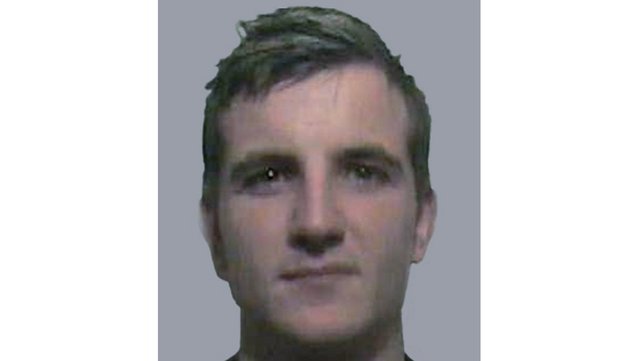 written by Stephen Maguire May 2, 2015
FacebookTweetLinkedInPrint

An 18-year-old rape suspect, who was spotted in Co Donegal, has been arrested in Northern Ireland.

Several members of the Donegal public said they had spotted him both in Ballybofey and also at a funfair in Letterkenny in recent days.

Gardai have confirmed they had investigated the claims but there was no sign of Humpage.

PSNI officers are expected to quiz the suspect on his movements in recent days.

Humpage, who is described as dangerous, is wanted by police in Lancashire after he was charged with the rape of a 13-year-old girl.

He was detained by the PSNI in Shane’s Castle in Co Antrim this afternoon after being spotted sleeping in a truck.

Three different police forces, including the gardaí, had been searching for him.

Mr Humpage is now being processed for transfer back to England.