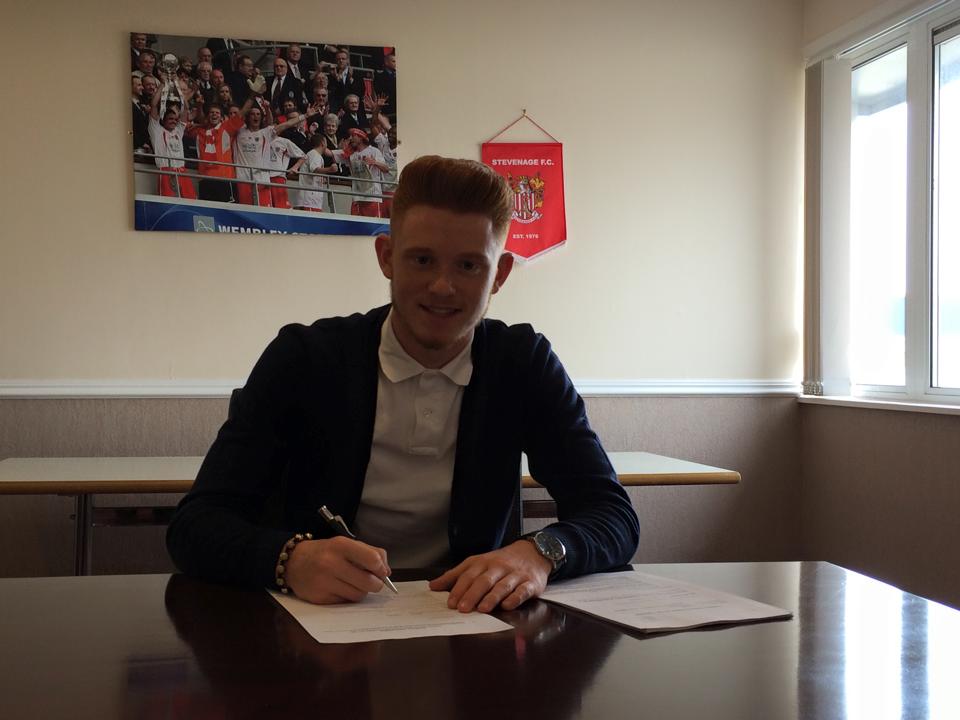 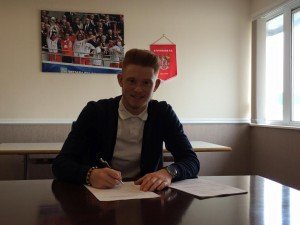 The talented midfielder was signed by Stevenage FC in the summer of 2013.

Gorman has spent the last two years with the club’s academy side and has delivered a series of accomplished displays which have ultimately earned him a professional contract with the club’s first-team.

Gorman is due home now for six weeks before returning to Stevenage in the middle of June for his first pre-season with the first-team.

Gorman expressed his delight on his Facebook timeline, “Delighted to have signed my first professional contract at Stevenage FC.

“Back home tomorrow for the summer break and looking foward to the season ahead. 🙂

He also played with Derry City, Sligo Rovers and Finn Harps during an illustrious career.