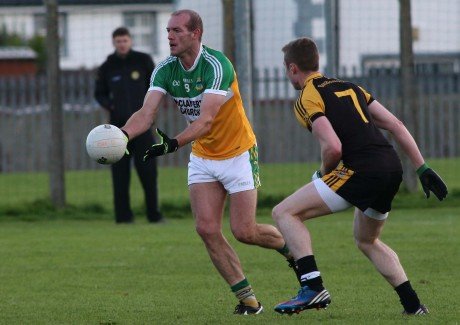 GAA: Donegal face Tyrone this Sunday in the Ulster SFC, but the following weekend Rory Gallagher’s squad will be thrust right back into championship action with their clubs. 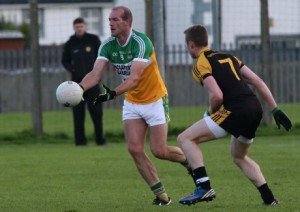 The Donegal SFC swings into action on the weekend of the 23rd and 24th of May and there are some mouth-watering fixtures down for decision.

On Saturday the clash between Gaoth Dobhair and Glenswilly really catches the eye and that should be a blockbuster in Magheragallon.

With Neil Gallagher and Michael Murphy conducting the orchestra for Glenswilly they’ll be hoping to avenge the pain of their Donegal SFC final defeat last year to neighbours St Eunan’s.

However, Gaoth Dobhair are a sleeping giant, and with Neil McGee, Eamon McGee, Odhran MacNiallais and county minor star Michael Carroll in their ranks they’ll be no push over.

On Sunday, Naomh Conaill welcome Tony Boyle’s Dungloe side to Glenties in what should be a cracking game between two sides who have enjoyed a bitter rivalry over the years.

Ardara have a fantastic championship pedigree and under manager John McConnell will be a tough nut to crack.

St Michael’s who have enjoyed a superb start to the season take on their bitter local rivals Cloughaneely which should be a physical encounter between two sides desperate to earn the local bragging rights.

St Michael’s will be raging hot favourites, but Cloughaneely won the Intermediate Championship last year and enjoyed a good run in Ulster and will be confident of causing an upset.

Malin who have yet to win in the league host Mac Cumhaills wjho are going well in Division Two.

A win for Malin could be the antidote that manager Liam Bradley badly needs to kick-start their season.