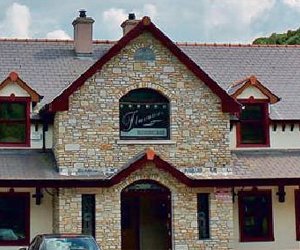 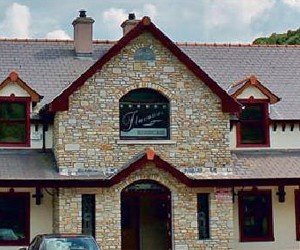 A MAN who was drunk when he tried to ram his car through the front of a pub has been banned from driving for four years.

The crash caused only slight damage to a step outside.

Inspector Harrison said Carr was abusive to gardai all the way to Letterkenny garda station.

Once there he was asked to give a specimen of breath but told gardai: “You can stick your machine up your hole.”

Carr, said the inspector, then refused to give any other samples, telling gardai: “You’ll get a blood or urine sample over my dead body.”

Judge Paul Kelly said the behaviour on the night was ‘appalling’.

He fined Carr €300 and banned him from driving for four years.

DRIVE BAN FOR PENSIONER WHO TRIED TO DRIVE CAR THROUGH FRONT OF PUB was last modified: May 22nd, 2015 by John2
Tags:
courtlarkin's barletterkennyNEWMILLS