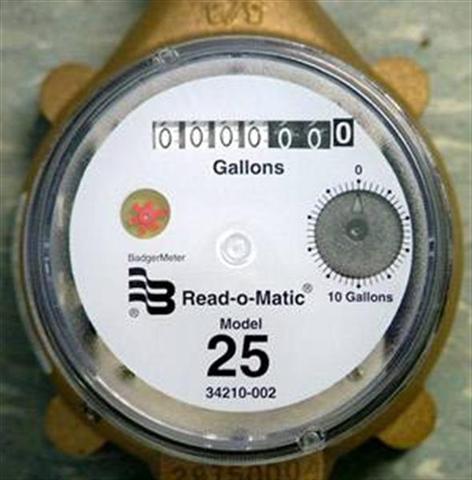 Anti-water protestors say they will continue to picket Irish Water despite the loss of up to 50 jobs through claims of intimidation of its workers. 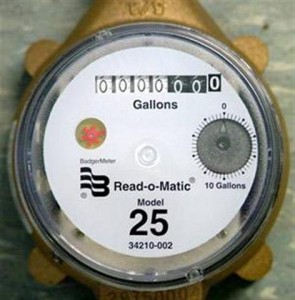 Right2Water say they will continue to protest against the installation of water meters.

Right2Water Donegal last night issued a statement on the matter.
They admitted that there may have been “one of two incidents” of inappropriate behaviour during the installation of water meters across the county.
Spokesperson Charlie McDyer of Right2Water Donegal said ‘While there may have been one or two incidents that could be possibly described as inappropriate behaviour by protesters , remember there has been many incidents recorded of people having their water turned off and not turned on again, premises being flooded.
“People being unable to access their own estate or driveway.Elderly people being trapped in their own homes in Glenties. Residents having no notification of the commencement of work and generally feeling under siege as contractors flooded some areas with men and machines We commend protesters and residents for keeping their self dicipline and practising restraint under such circumstances.
“The huge majority of protests have been peaceful and have usually entailed the householder firmly and civilly telling the contractor they did not want a meter installed.When and if Irish Water return we will continue to assist residents in peaceful.”
The spokesperson added that Right2Water have always advocated peaceful and disciplined protest and refuse to play into the hands of the authorities by conducting ourselves in any other manner.
They added that they believe that no-one , protesters , householders or workers should be subjected to abuse verbal or otherwise.
“Our members have stood shoulder to shoulder with people in their own local areas,including Glenties where there has not been one arrest,surely this would not be the case if protesters there were behaving in such a manner as to threaten the safety of workers ?
“However, the ironies in these reports must be highlighted also,said Owen Curran spokesperson for Right2Water,West Donegal . For example a spokeswoman for Irish Water talks about the safety of their staff being paramount- This is from a company that continues to carry out work in heavily pedestrianised areas without a recognisable health and safety work plan in place.”
The spokesperson added that they will continue to protest for as long as possible saying that Irish Water is not “fit for purpose.”
“Right2Water Donegal will remain focused on our ultimate goal- the abolition of water charges and retaining our water in public ownership.
“We also believe that Irish Water PLC is not fit for purpose and must be disbanded. We refuse to pay this unjust charge. Many thousands of people share these views with us . This Government or any incoming Government take note.”