POSTMAN LEFT IN A FLAP AFTER CROW ATTACK

written by Stephen Maguire May 28, 2015
Facebook0Tweet0LinkedIn0Print0

A Co Donegal postman needed medical treatment after being attacked in Letterkenny yesterday. 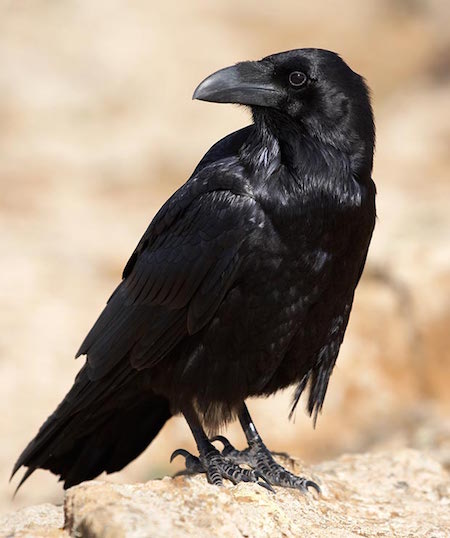 The postman was attacked by a crow in Letterkenny.

But the culprit wasn’t an angry dog or even a mugger – but a crow.

The postman was doing his rounds in the morning when he was suddenly attacked in the head by the winged warrior.

The postie was pecked in the head from behind and was forced to have a tetanus injection as a precaution.

However the postal worker has made a full recovery.

His encounter with the crow has not gone unnoticed by his workmates, however.

One of his colleagues even treated the man to a rendition of the Birdie Song when he arrived for work the next day.

POSTMAN LEFT IN A FLAP AFTER CROW ATTACK was last modified: May 28th, 2015 by Stephen Maguire
Facebook0Tweet0LinkedIn0Print0
Tags:
attackcrowdonegalletterkennypostmantetanus injection