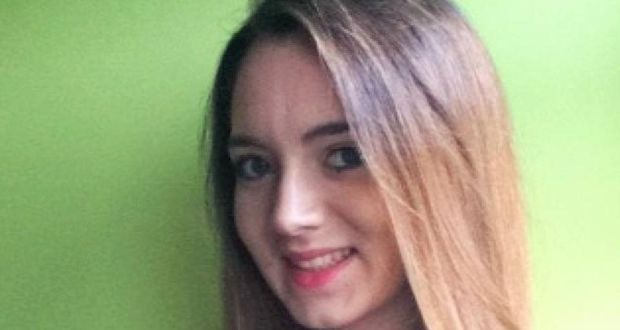 MAN CHARGED WITH CAUSING DEATH OF TEENAGE GIRL IN CRASH

A MAN has appeared in court charged with causing the death of a teenage girl by dangerous driving.

Gary O’Donnell, who is 19 and from Dunwiley, Stranorlar, was charged with causing the death of Kym Harley.

Kym died in the crash just a few hundred metres from her home in Ballybofey in the early hours of October 14 last year.

She had celebrated her 19th birthday a week earlier.

O’Donnell was charged at Letterkenny District Court with causing her death by dangerous driving.

The case was adjourned until September 14.

O’Donnell was released on bail.