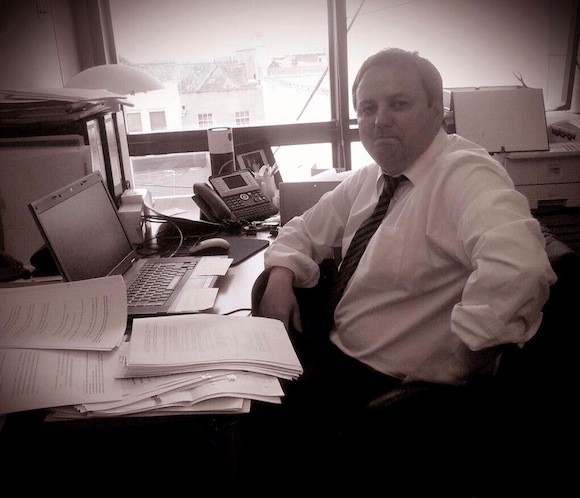 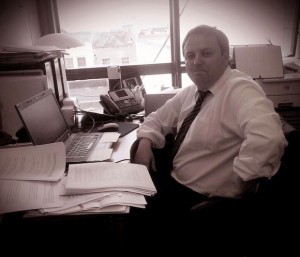 Donegal Sinn Féin TD Pádraig Mac Lochlainn has appealed to the Minister of Finance to do more to support families in mortgage arrears and to ensure that homes are not threatened by exorbitant increase in mortgage rates again.

Deputy Mac Lochlainn said: “Back in February of this year, there were some 271 people facing repossession in just one court sitting in a Donegal court. The people affected by this crisis are ordinary people. They are constituents that I deal with every week. There have been a total of 351 homes repossessed or surrendered in this State during the first quarter of 2015 alone.

“These are ordinary people, kicked from their homes and directly into hostels or other emergency accommodation and a homeless system that is not fit for purpose.

“What’s happening to the mortgage holders in this State is scandalous.

“For the first time, here is a bill to provide for a legal process whereby the Regulator can set a maximum cap on the standard variable rate that the covered institutions can charge. The Minister for Finance will be able to urge the Regulator to undertake a review which could lead to this rate being set.

“It’s a solution that gives the Minister and the Central Bank the real power to deal with this crisis.

“We cannot wait, as has been suggested by this Government, until the Budget to deal with this crisis. The banks are ripping off mortgage holders and inaction is not an option. I urge the Minister to re-consider his position and have the decency to help those mortgage holders who are in trouble by making the banks fulfill their moral obligation to give something back.