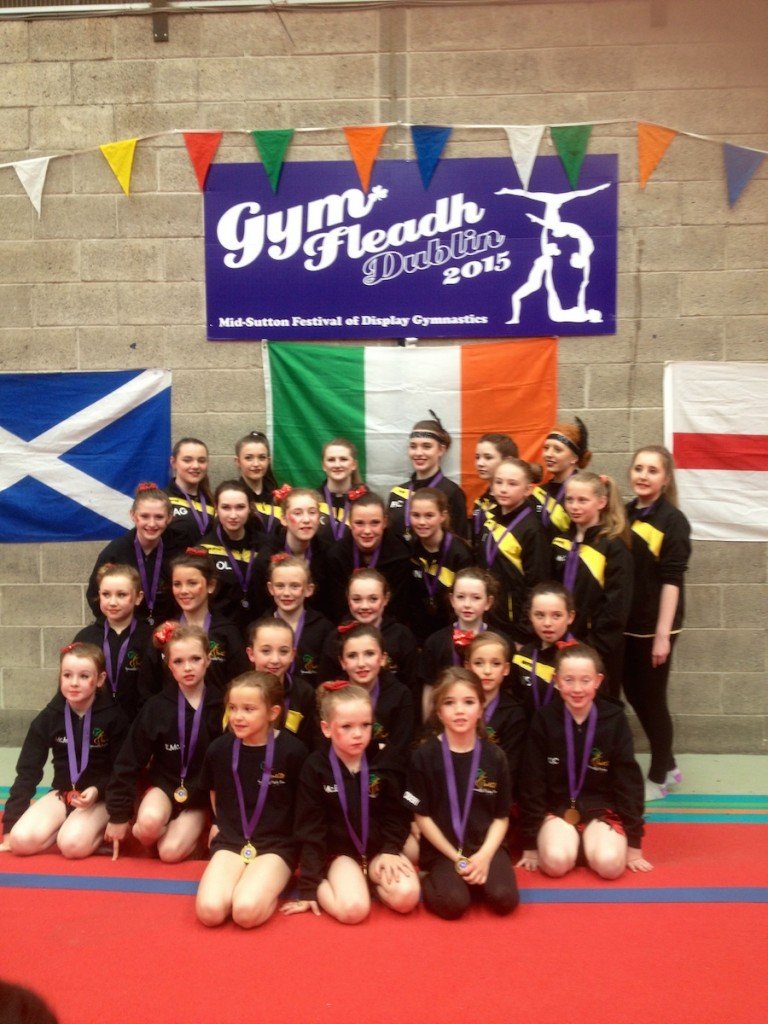 Both teams at Dublin Gym Fleadh 2015

Finesse gymnasts have been attending this event almost every year but this year for the first time the club brought two teams there.

Both the Senior Display Team and the newly formed Junior Squad showcased their Gymnastics for All (GFA) routine and were awarded gold medals for their neat and flawless performances. 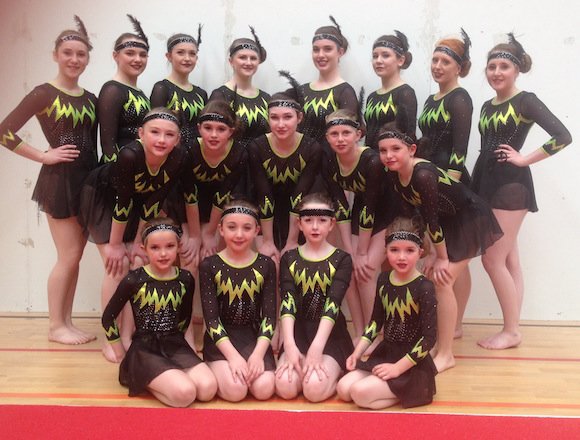 Both teams from Finesse executed these perfected skills which they have been working on with precision and care. They performed alongside teams from all over Ireland and the UK.

A successful and worthwhile day was had by all, making it a joyous end to the club’s end of season of events. But the gymnasts will not put their feet up for very long. From the 10th – 14th August the club will hold a GFA Summer Camp in Bonagee Hall. Details of which can be found on the club’s website “finessegym.wix.com”. 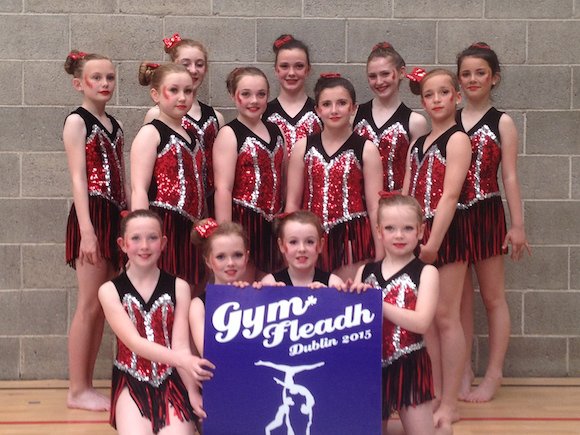