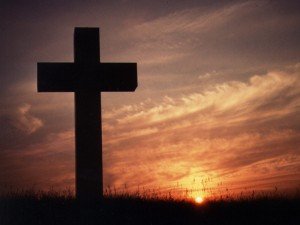 The death has occurred of Mary CARABINE of Cornashesk,Crossroads, Killygordon, Donegal

Peacefully at her home. Much loved sister of Eamon. Sadly missed by her brother, nieces, nephews, extended family circle, neighbours and friends.

Queen of The Most Holy Rosary Pray For Her

The death has occurred of Rosie SWEENEY OF Gortmacall, Milford, Donegal

Wife Lorraine, son JJ, daughter Marie, grandson Ryan, brother, sisters and extended family of the late John Hanlon of Boyoughter and Glasgow would like to thank most sincerely all those who phoned, texted, sent flowers, Mass cards and messages of sympathy, those who called to his wake in Glasgow, attended the removal and funeral, those who travelled from Ireland and England. A special word of thanks to Father Peter Dowling St Anthony’s Govan for his celebration of a beautiful funeral mass and his immense help and support, to all who took part in the ceremony, to the soloist Laura O’Donnell and the organist, to the undertaker Des Maguire for the professional and caring manner in which the funeral arrangements were carried out. As it would be impossible to thank everyone individually we hope that this will be accepted as a token of our appreciation. Johns month’s mind mass will take place in St Bridget’s church Lettermacaward on Wednesday 1st July at 7pm