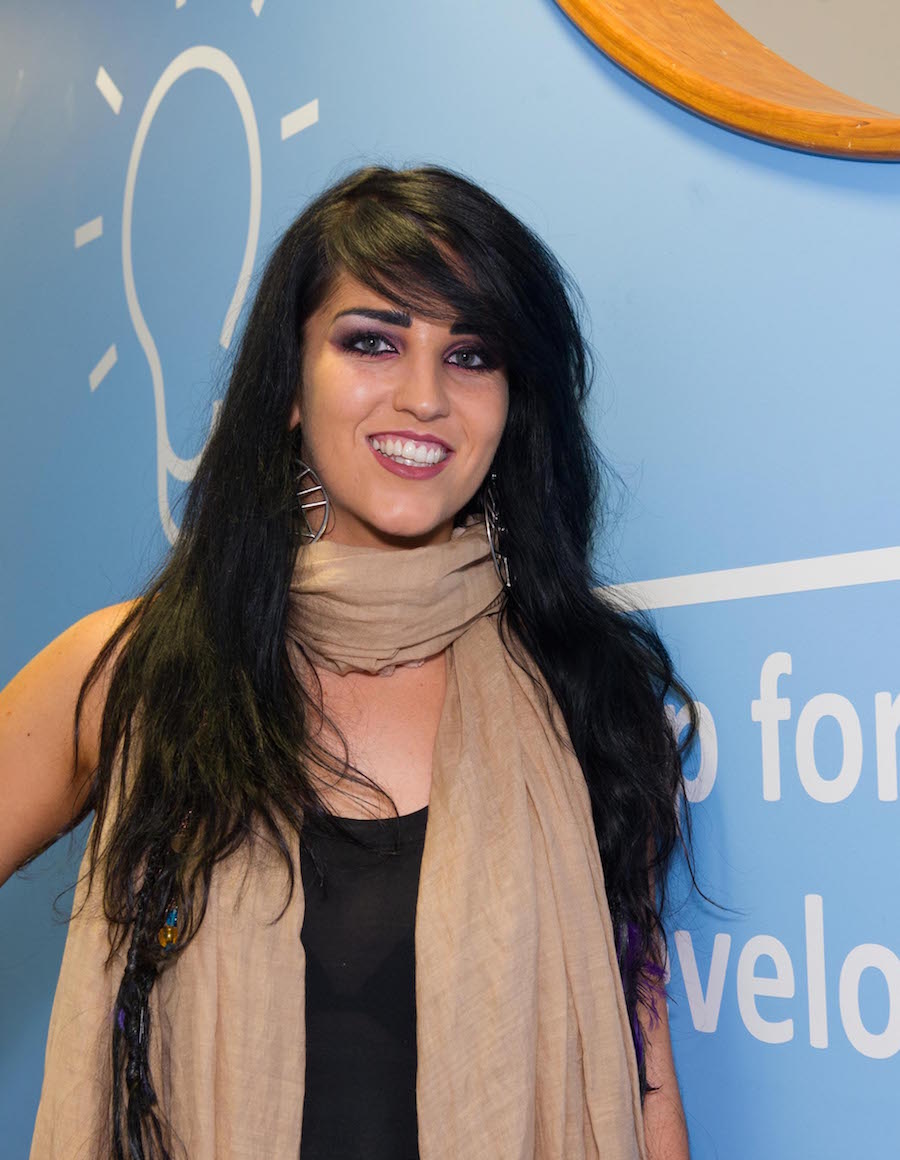 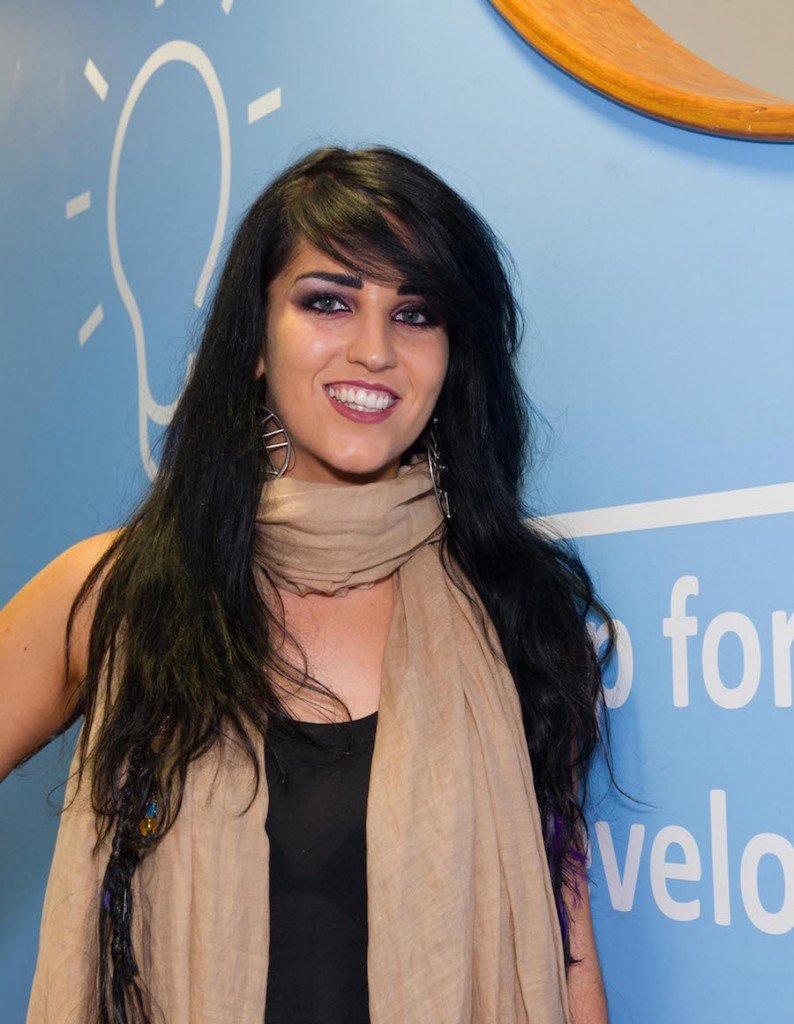 With applications for Ireland’s Best Young Entrepreneur due to close at the end of July, a young Donegal businesswoman who scooped two major awards in last year’s competition has urged entrepreneurs in Donegal aged between 18 and 30 to make sure they apply this year.

Ellevyn Irwin from Buncrana, won the Best New Idea category in last year’s competition in Donegal having had the idea for her business – Click Clinic – floating about in her head for around three years.

“The advice and support I got after I had entered has been fantastic. The Local Enterprise Office has been a great help to me, the fact that I was starting out with a new idea and I came in with one arm longer than the other not knowing what I was doing. They really pointed me in the right direction and put me in contact with people I needed to talk to and that helped me a huge amount.”

The Young Entrepreneur contest includes categories for start up and for established businesses as well as for ideas. 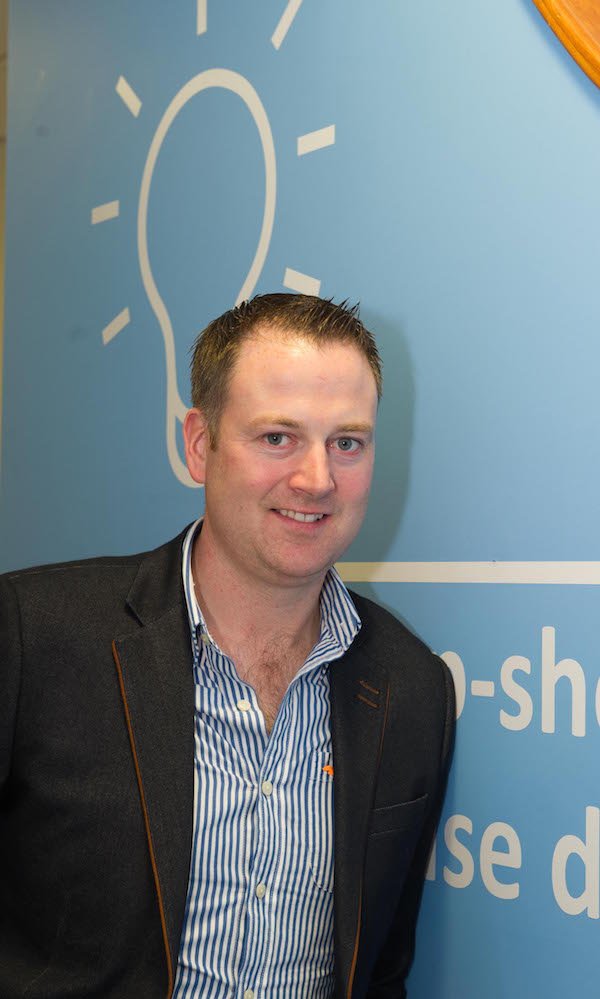 Any bit of mentoring at all that you can get is a help and there is plenty there that you can get for established businesses as well as new businesses. It is great for helping your business along and making you progress,” said Christy.

All of the finalists in last year’s local competition were so thrilled with the training and assistance they had received, that many said they felt like winners irrespective of who actually took the various titles. 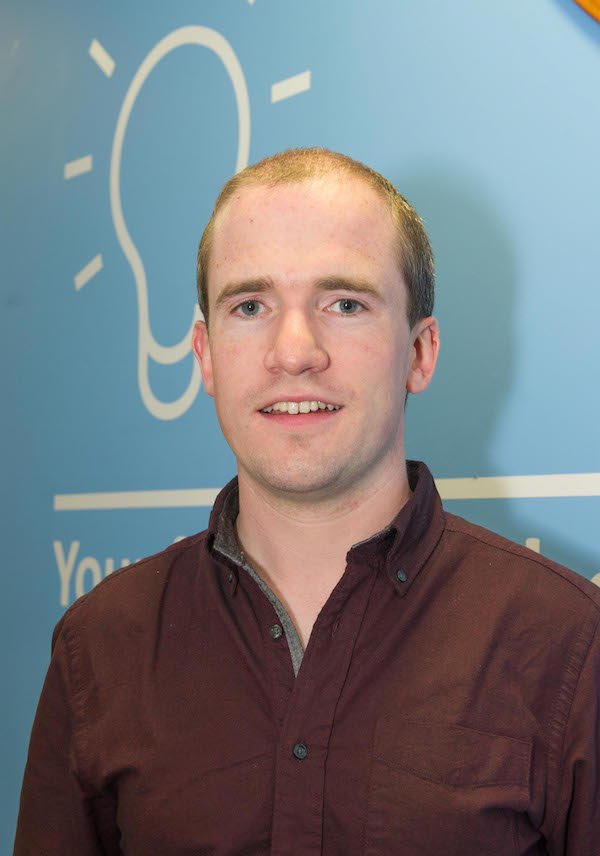 “One of the most positive aspects of becoming involved in the competition was the opportunity to take part in the Boot Camp and the mentoring as part of the process. I have to say that my ideas were constructively challenged, and I received valuable feedback that I can use to develop a more sustainable business model and something that will create a much more solid business in the long run,” said Pete.

Head of Enterprise in Donegal Enterprise Office, Michael Tunney said that the feedback from applicants last year was that the Business Bootcamps had been of tremendous assistance.

“It is a nice incentive for applicants to try and capture the investment prizes, but even if they don’t, taking part in the Business Bootcamps will help them fine tune their business plans, learn new enterprise skills and avail of the highest quality one to one mentoring and business coaching.”

But, he stressed that the deadline for the competition is fast approaching and he urged the county’s young entrepreneurs to get their applications in before the July 31 deadline.

Applications can be made online at www.ibye but anyone seeking more information before submitting their application can call Donegal Local Enterprise Office: 07491 60735 or e.mail info@leo.donegalcoco.ie