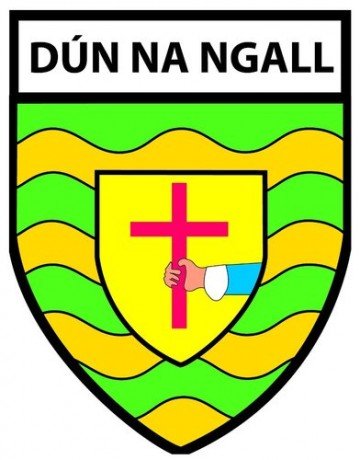 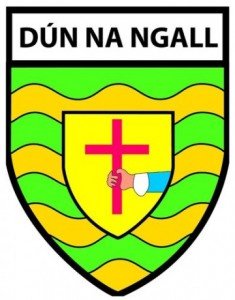 The age-old club versus county debate has raised its head once more following the decision by the CCC this morning to postpone a number of league games fixed for this weekend.

The three clubs felt it was unfair that they were asked to play less than 24 hours after many of their county players had lined out for the Donegal senior and minor sides against Derry in Clones.

However, St Michael’s spokesman Liam McElhinney said his club would not be playing any more league game without their county men prompting fears across the county that club football would be halted.

The clash between Naomh Muire and Glenfin has been postponed as Glenfin are refusing to play without the services of their inspirational player Frank McGlynn.

With the Ulster Final being played on July 19th it may be unlikely there will be any league fixtures between then and now.

It’s unclear what the CCC have planned regarding the fixture schedule going ahead but clubs are expected to be informed over the weekend.

There are now genuine fears all fixtures may be ceased until Donegal’s involvement in the Ulster SFC and All-Ireland series is over.