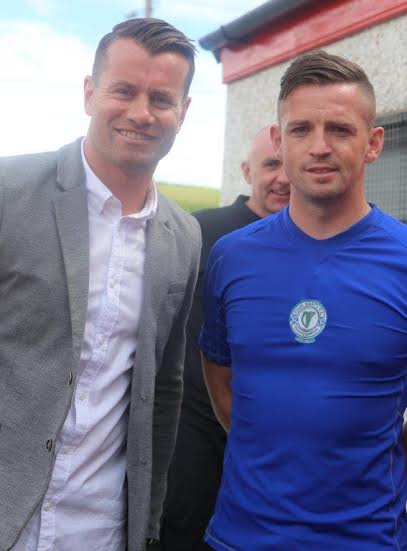 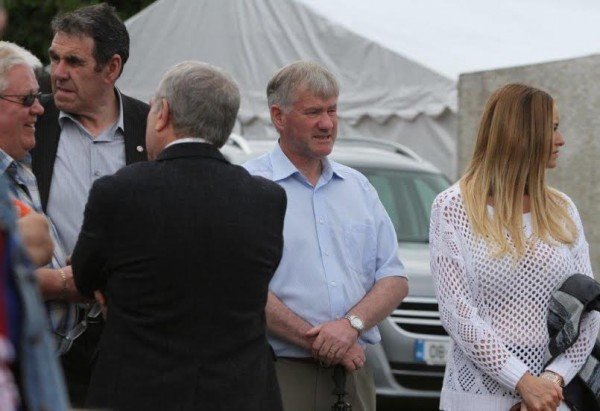 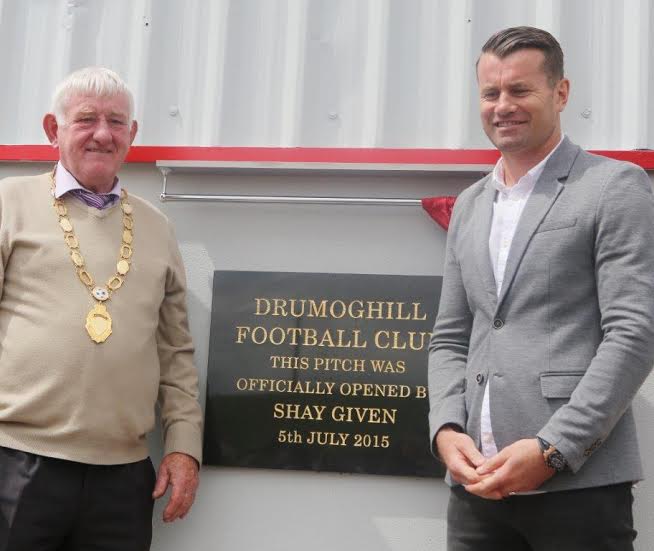 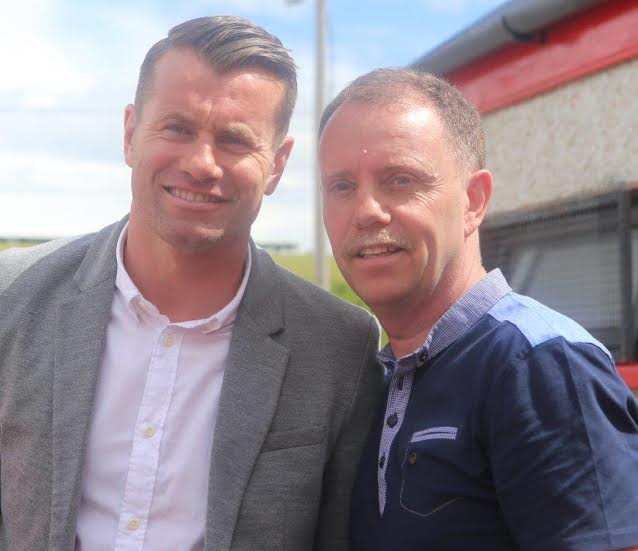 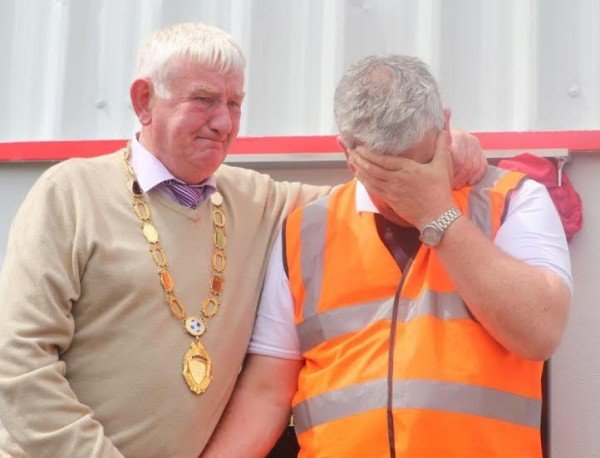 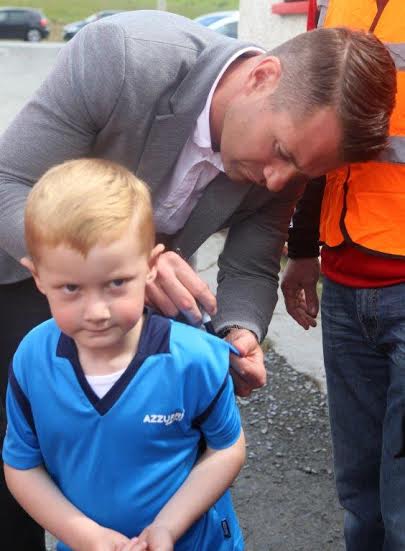 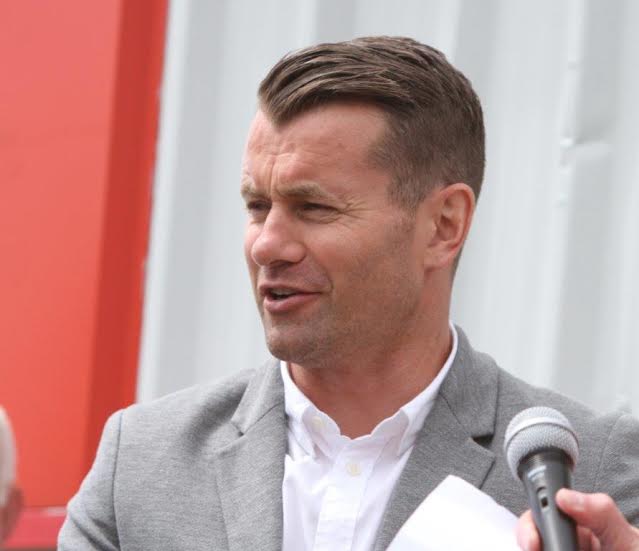 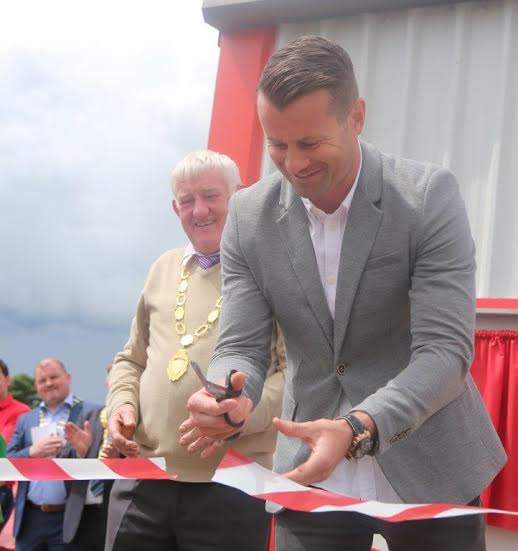 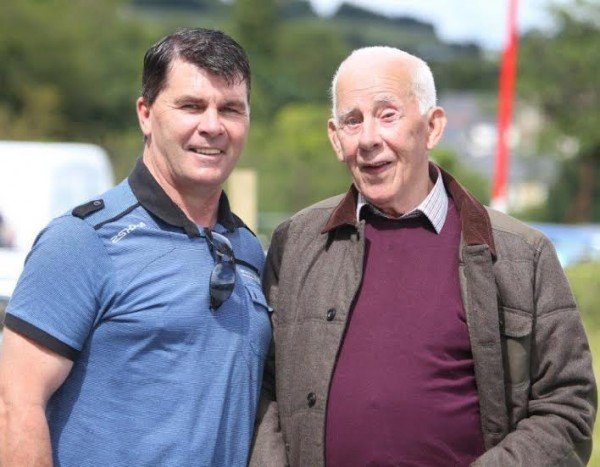 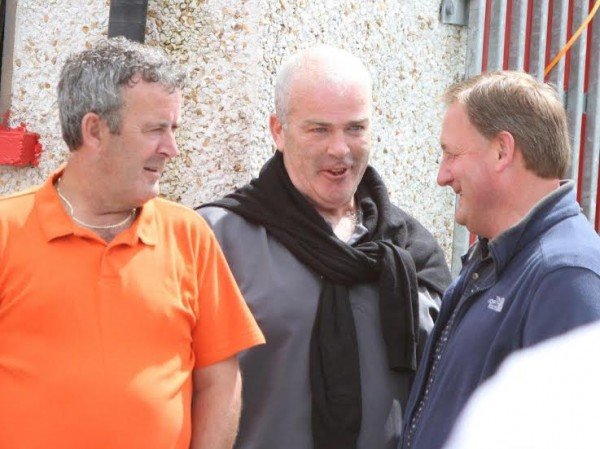 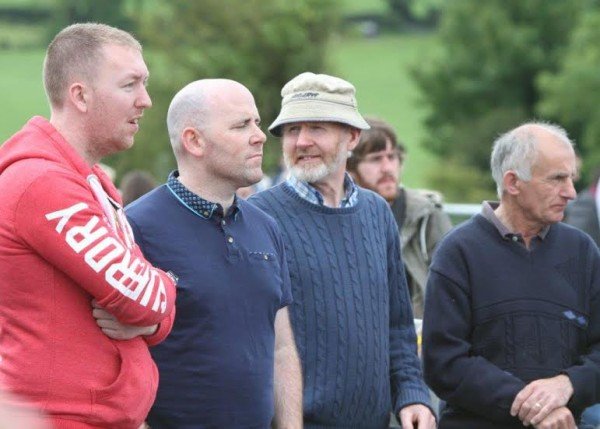 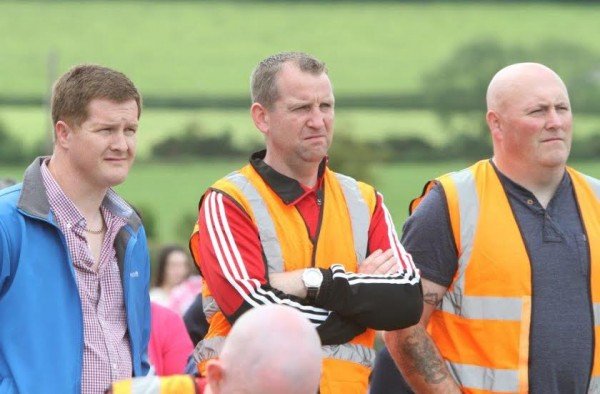 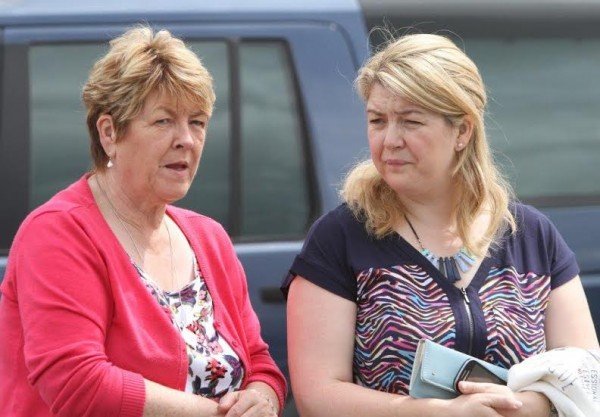 A Finn Harps XI defeated Drumoghill FC 3-1 in an entertaining clash at The Moss.

Given was full of praise for the club volunteers who have worked tirelessly for years to ensure the superb facilities came to fruition at Drumoghill.

Given said, “Everybody involved in this project deserves great credit and the facilities are superb.

“It takes a huge amount of work and effort to ensure a project like this gets completed and it must be satisfying to all of those who have worked for years to make sure the club got these new facilities.

“I wish the club every success in the future, and I hope they do well in the league but not when they’re playing Lifford Celtic.