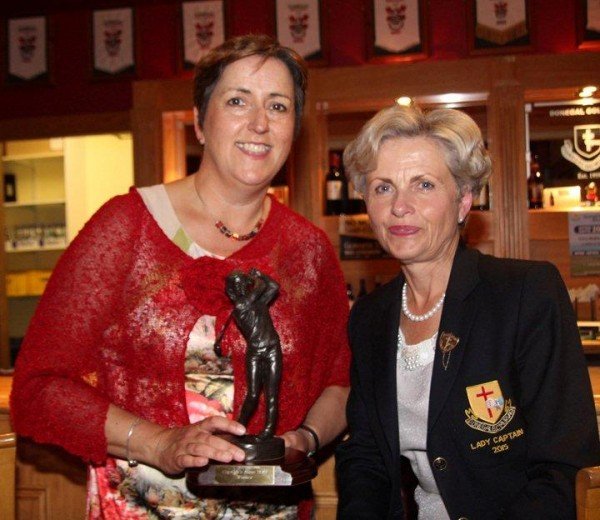 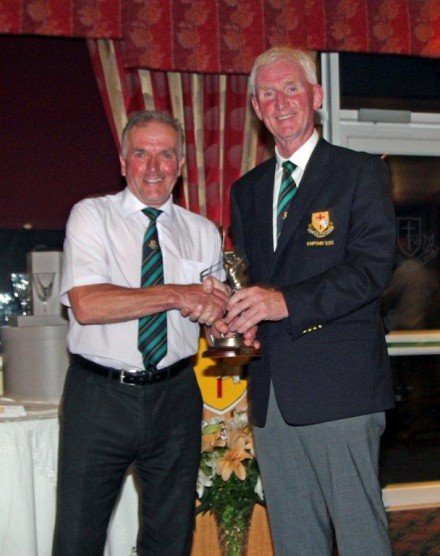 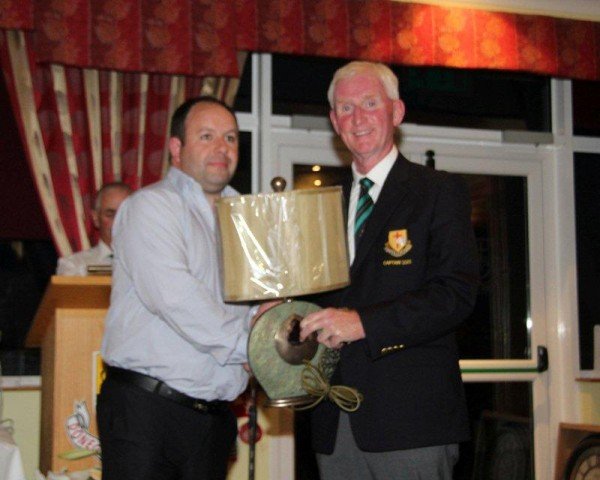 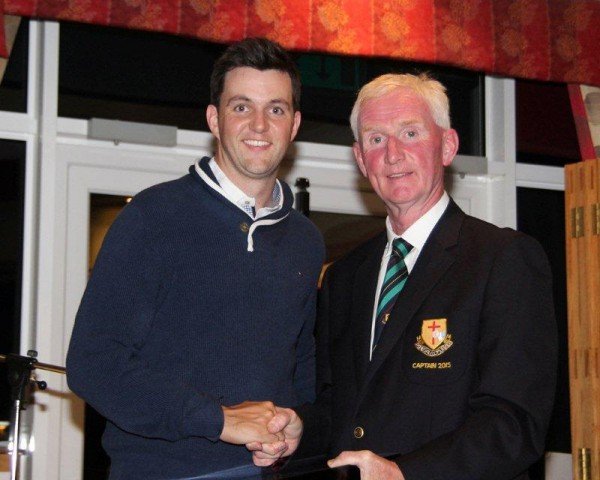 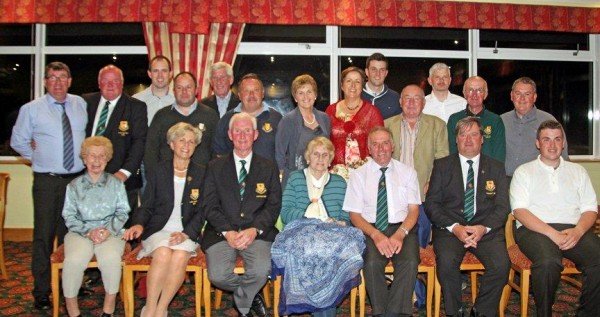 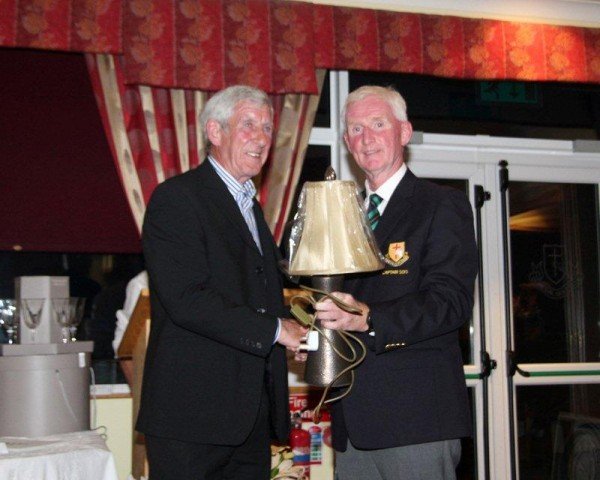 There were some superb prizes handed out to the lucky golfers who played superbly during Captain’s week at the club.

Above are a selection of images from the glitzy bash.