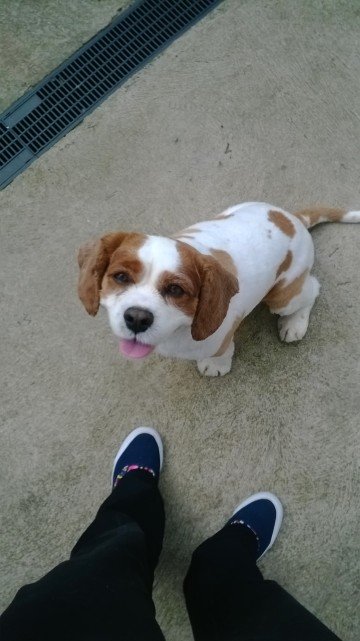 CAN YOU HELP FAMILY FIND THEIR MISSING PET DOG? 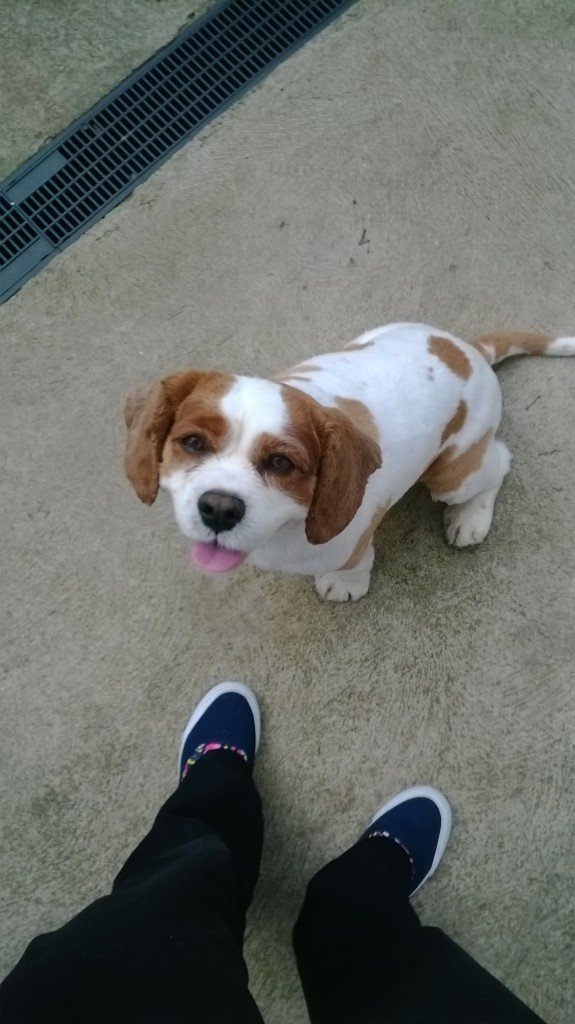 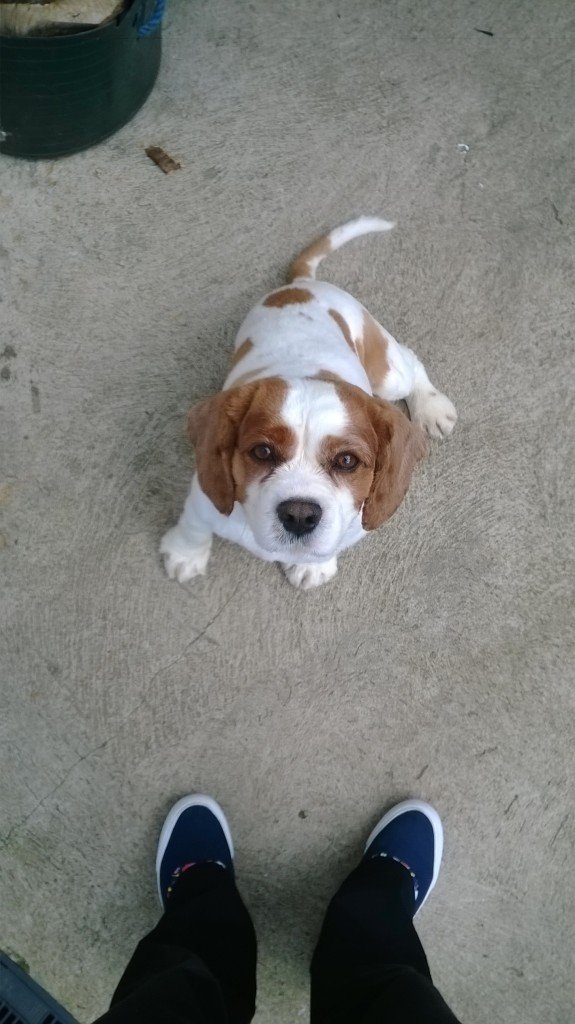 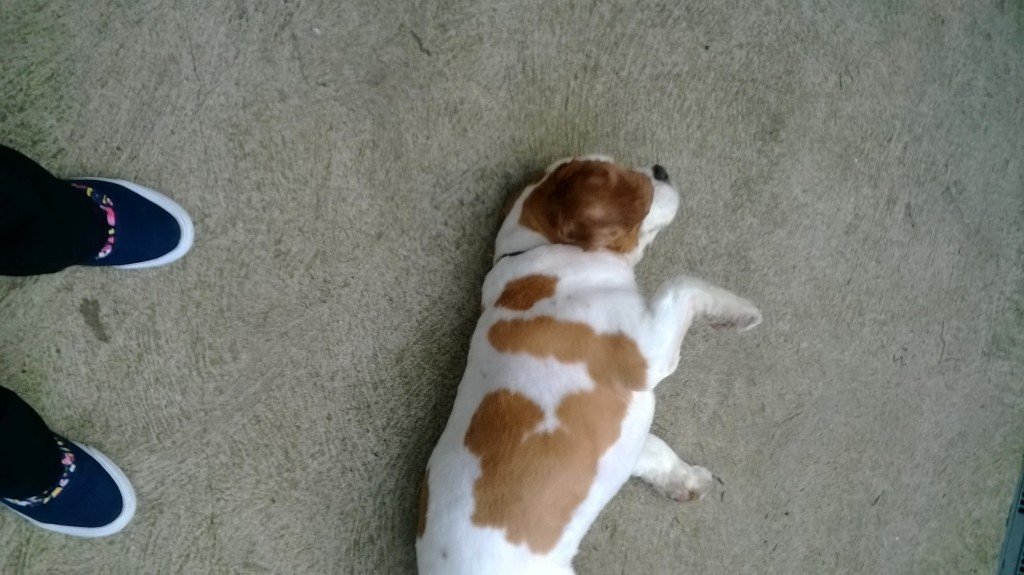 MISSING: A Donegal family have been left heartbroken following the disappearance of their beloved pet dog.

The family have contacted Donegal Daily tin the hope that somebody somewhere has spotted their cute little King Charles Spaniel called Casey.

However, despite an extensive search being carried out all over the area there will unable to locate Casey.

The worried owner Lisa told Donegal Daily, “He’s a very friendly dog and we’re desperate to have him home.

“His name is Casey but he also responds to Ned.

“He has a birth mark at the top of his head, and has very distinctive brown spots on him which can be seen in the pictures.

He’s easy to recognise so we’re hoping some of your readers may have spotted him and we can get him home ASAP.

“He also has a black leather collar on him with a small black bandanna on the back.