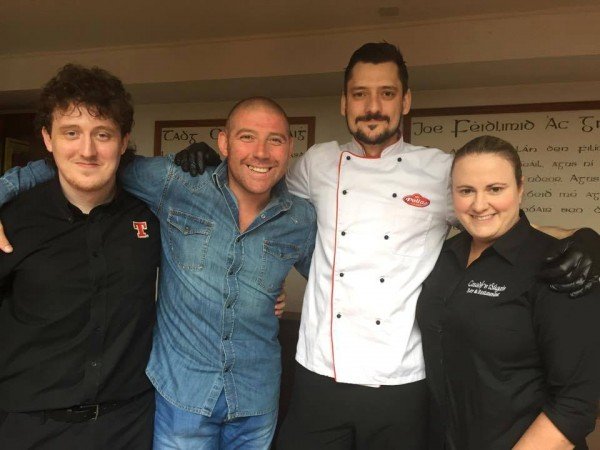 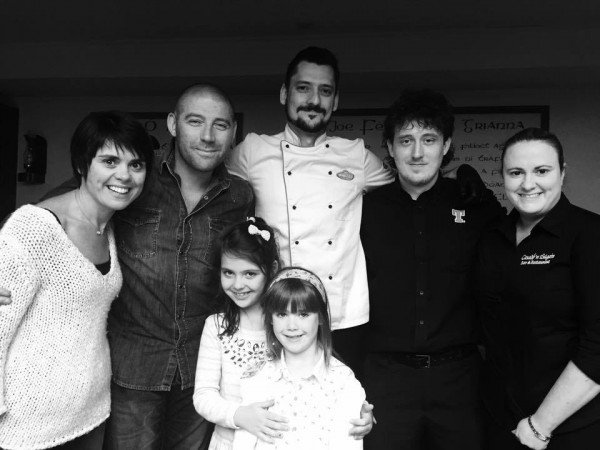 A Donegal bar and restaurant has made it into the final of Ray D’Arcy’s search for Ireland’s best chicken wings!

The hugely popular Casadh An TSúigáin is located in the heart of the village of Loughanure and is well renowned for serving up delicious food.

However, its the bars Chicken Wings that have gained national attention and they are now one of three businesses in contention to be crowned ‘King of the Wings.’

It was announced last week that Casadh An TSúigáin had been nominated for the accolade – and today they were told they had made the final three.

They will be live on Ray D’Arcy’s show tomorrow between 3pm and 4.30pm where the winner will be announced.

The bar posted the following on their Facebook timeline earlier,”Well we are in the top 3 in Ray D’arcys search for Irelands best Chicken Wings thanks to all of you for voting!!!

“We will be live on the Ray D’arcy show tomorrow between 3pm and 4.30pm so tune in and let’s see who gets crowned King of the Wings!!!

Casadh An TSúigáin is owned by former Donegal player Stephen Cassidy and we wish them well tomorrow.