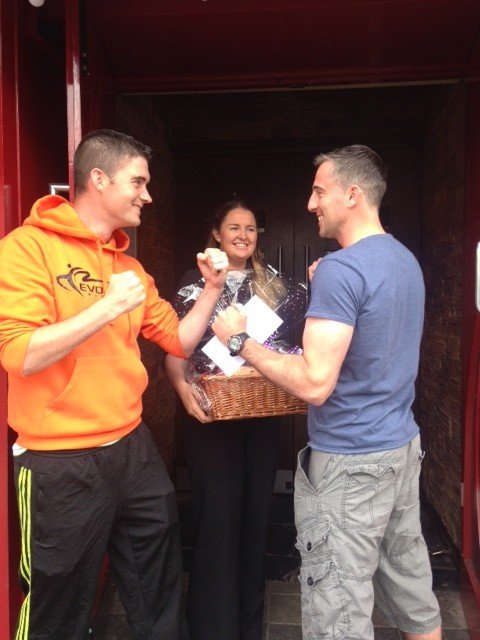 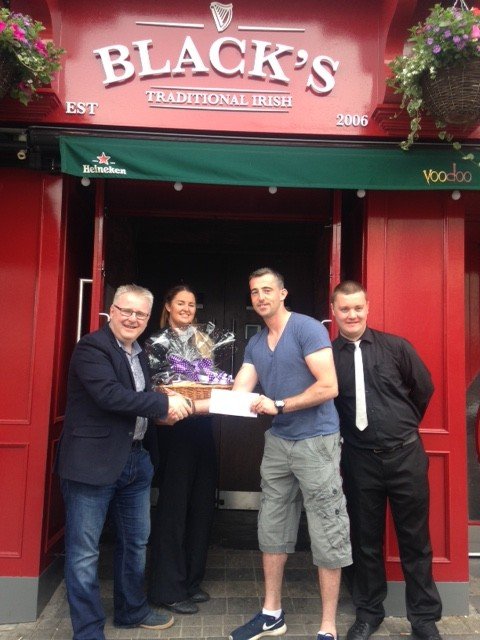 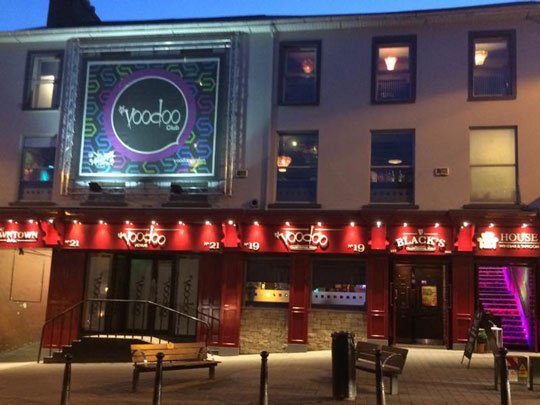 ARMY-GEDDON: Voodoo Venue are helping the ‘Finner Fighters’ fight night which has been organised to raise funds in aid of Baby Caolan Melaugh.

Little Caolan Melaugh was just TEN weeks old when his parents were Gerard and Stacey were given the devastating prognosis that their son had an extremely rare form of cancer.

The big fight night between the Finner men will take place this Friday at the Clanree Hotel.

Gerard’s Army colleagues based in Finner Camp Donegal united together and organised this massive event ARMY-GEDDON, which promises to be a total knock-out.

HOUSE Wine Bar & Tap Room Letterkenny also donated one of their luxurious Craft Beer and Wine Hampers which will be raffled off on the night..

Celebrate in style at the after-party in Voodoo where all guests attending the big event will receive free entry into Voodoo Night Club..

Best of luck Mark from all the team at Voodoo Venue..