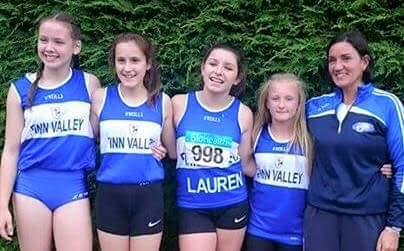 The underage programme for the current season at national level is complete.

And for Finn Valley AC it ended on an exciting note as the U14 girls team absolutely nailed what could be described as the perfect combination to win in convincing fashion.

Their time 51.46 was just 5/100th off the national age group record – that’s what you call winning power.

The team of Bethany Lecky,Convoy, Michaela Byrne, Killybegs, Daniella Jansen from The Cross and Lauren Callaghan from Killygordon were simply outstanding

So that was another year time to leave Tullamore excited, relieved the season was the most successful ever by an Ulster club ranked number 1.

In the B champs the most impactful event was u 14 girls high jump Aine Wilkinson ,Killygordon 1.40 high a winning effort with bronze shared by Abbie Meenan and Caitlin Mc Gonagle 1.30 both Ballybofey.

Aine earlier in the day had won the long jump for good measure.

The first medal of a long day having exited Stranorlar 5.30am went to Oisin Thompson high jump again Ballybofey. Exciting results and performances from St Marys N S Stranorlar  pupils Daniel Gordon gold 80m u 14 very impressive and Jamie Murray u 13 80 m silver both coming to the sport from the schools programme.

“It was a most enjoyable day of competition and what thankfully has become the norm applied namely athletes, parents and coaches working together to enjoy and have a go on as it happens on this occassion a national competition,” said Patsy McGonagle. 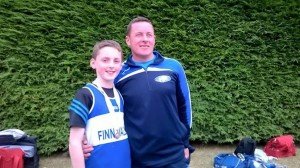 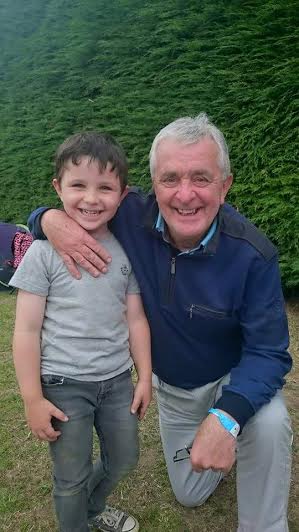