A certain umpire may not have been ‘Friends’ with many Donegal supporters after the final whistle blew at Clones on Sunday last. 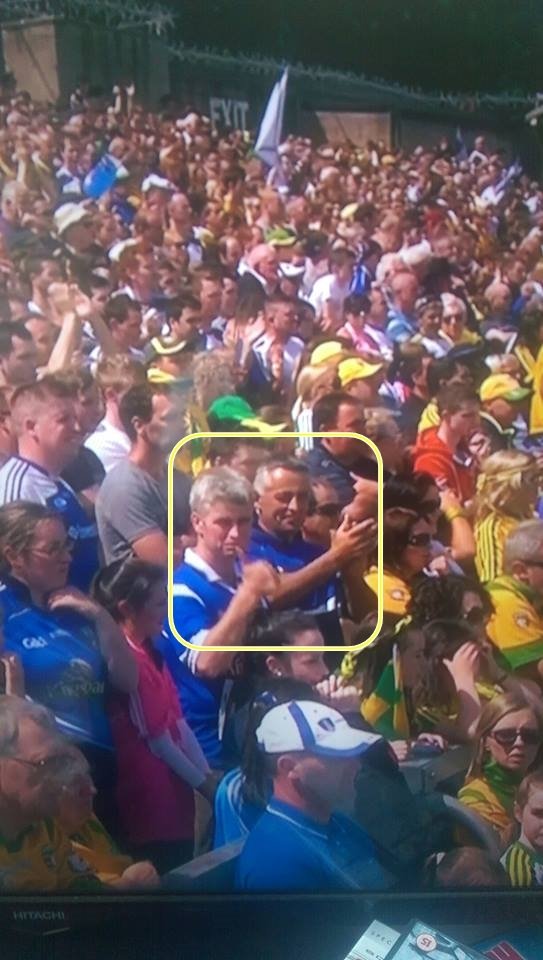 It must be Joey (Matt LeBlanc!)

But a certain other ‘Friend’ may have ben closer than Donegal supporters knew.

An amazing Matt LeBlanc lookalike was pictured in the crowd with a Monaghan jersey on – or was it actually Matt?

The amazing snap was captured by Tiarnan Millar.

It may not be as crazy as many might think considering Sex and The City star Sarah Jessica Parker is spotted going for milk and brad every second morning throughout the summer months in Kilcar.