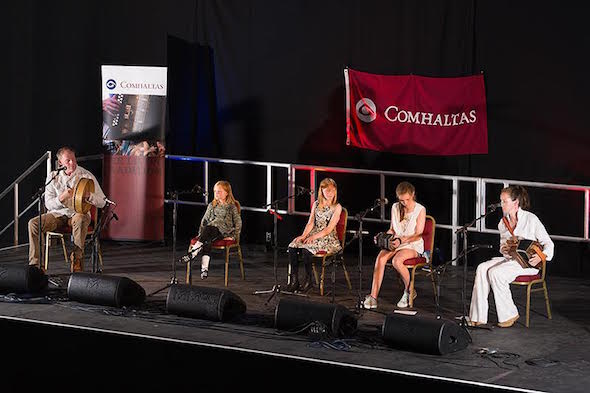 Families representing each county in Ulster performed to a packed audience on a night that was thoroughly enjoyed by all.

They are members of Comhaltas Ceoltoirí Éireann (CCÉ) in Letterkenny.