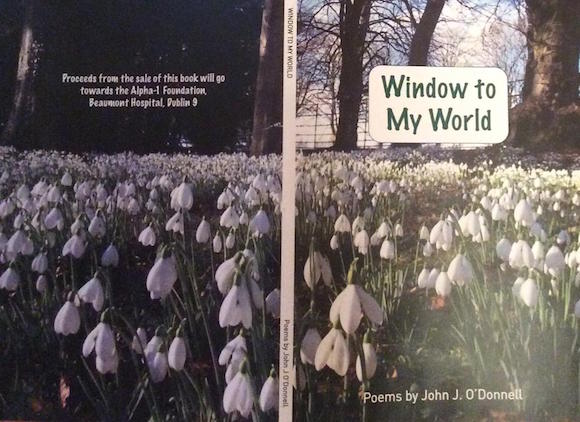 John’s book is to hit shelves in August.

Many years after his death, a Donegal poet is helping to raise funds and awareness of a crippling disease.

Manorcunningham man John.J. O’Donnell passed away on the 5th of February 1987 aged 26 and ten years after his death John’s family found out that he had died of alpha 1 antitrypsin deficiency. 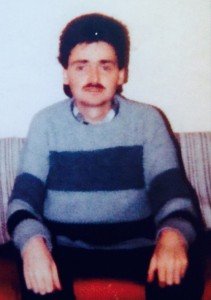 John wrote many wonderful poems throughout his life, on a range of diverse and interesting topics.

And now, after months of hard work, the O’Donnell family are publishing a collection of his poems in his memory.

Profits from the book, which will cost €10, will go to the alpha one foundation.

In Ireland 15,000 people are severely affected by Alpha1 antitrypsin deficiency with another 250,000 carriers also at risk of lung and liver disease.

Alpha1 is of the most common inherited conditions in Ireland but unfortunately the condition is hugely under-diagnosed.

Donegal is one of the counties worst affected by the disease.

The Alpha One Foundation is dedicated to increasing diagnosis, raising awareness, improving the treatment of Alpha-1 Antitrypsin Deficiency (Alpha-1) and it provides a free screening programme for the disease.

Further information on the condition can be obtained from www.alpha1.ie or their facebook page “Alpha One Foundation Ireland”.

After months of hard work the family are delighted to be launching John’s book on Friday, August 21st, at 8pm in the resource centre in Manorcunninham.

The O’Donnell family would like to invite the local community and those from further afield to the event.