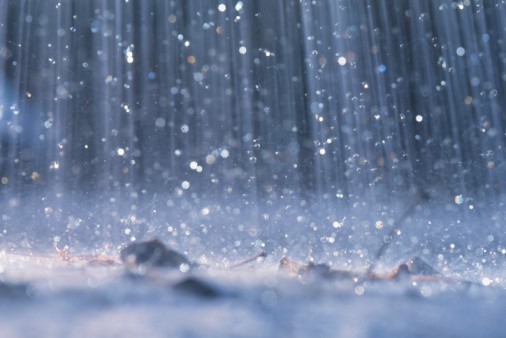 If you’re planning a picnic or even a nice stroll along Donegal’s coastline on Bank Holiday Monday, you may want to think again. 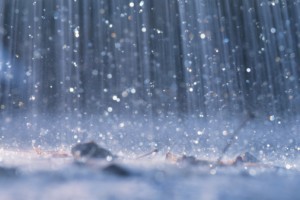 Rain is forecast for all this week.

Met Eireann has issued a weather alert for Donegal and other western counties including Galway, Mayo and Sligo.

Gale force winds are expected across western counties on Monday with gusts of up to 100km/h in coastal areas.

A Status Yellow warning has been issued and people are asked to be careful while out and about.

Strong southerly winds will develop during the day, with mean winds of 45-55 km/h along the western seaboard.

Along the west coast average wind speed will reach 55-65 km/h in the afternoon with gusts between 100 and 110 km/h and strong gales at sea.

And forecasters are wanting that the weather will remain unsettled for “at least a week.”

The strongest winds will be in the afternoon and will be followed by more rain.

Rain is forecast on Tuesday and Wednesday and only Thursday looks like giving any respite.

The long-term forecast is for heavy showery rain next weekend.

Some parts of the country had more than twice the monthly average rainfall during July though June was dry almost everywhere.