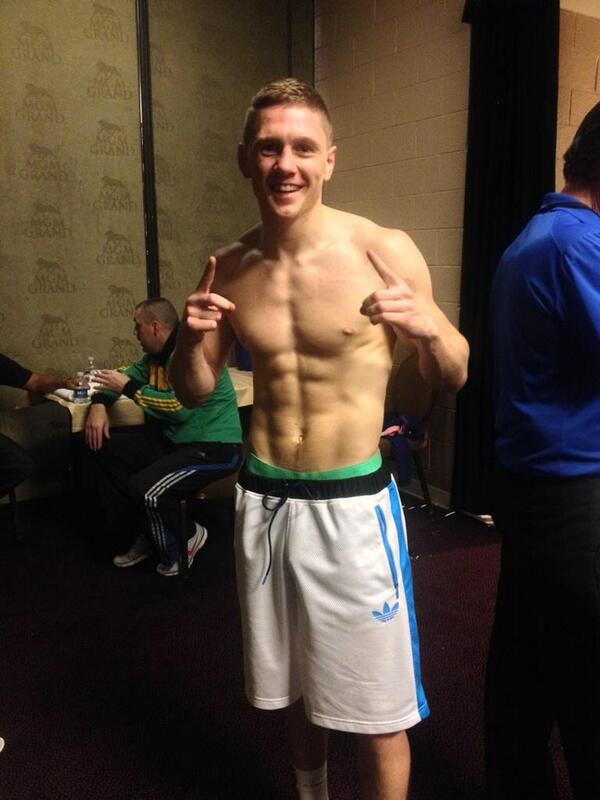 Jason Quigley again showed the class that will almost certainly propel him onto a much bigger stage in the not-too-distant future. 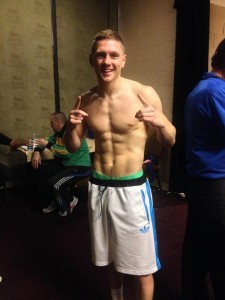 The Donegal boxer made it eight wins from eight bouts after another second round stoppage in the early hours of this morning.

This time it was against his latest opponent Michael Faulk at Fantasy Springs in California.

Cagey Quigley took it easy in the first round but found his range quickly in the second.

But the Twin Towns man exploded into life in the second and forced Faulk to take three standing counts.

With his 30 year old opponent in all sorts of trouble, Faulk’s corner threw in the towel with just a coupe of seconds left in the second round.

The bout may have been scheduled as Quigley’s first eight rounder in the pro ranks, but it was never going to go anywhere near that.

Quigley looked in great shape as he directed his latest opponent.

And Faulk looked like a man who hadn’t fought in two years and had already lost two of his five pro bouts.

Speaking after the bout, Quigley said he felt relaxed and took the first round to figure out his opponent.

His first eight fights have barely tested Quigley with his last four bouts ending in second round stoppages.

Golden Boy Promotions may now be considering upping the quality of his opponent as Quigley continues to display the pedigree that could make him a real contender very soon.