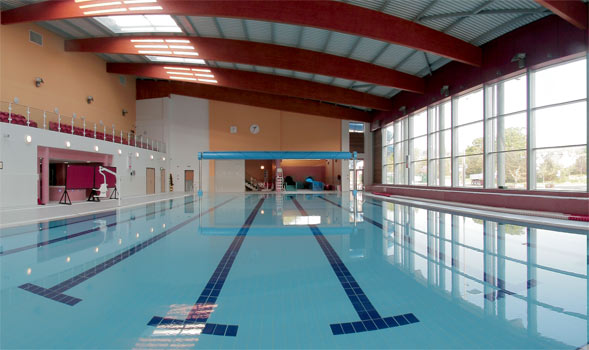 AUDITOR IN WARNING TO COUNCIL OVER ITS €2.87M AURA LOSSES 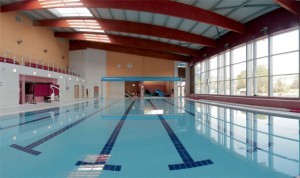 The Local Government Auditor has told Donegal County Council that it needs to improve its oversight and review of the 11 companies that it has an interest in, today’s Tirconnaill Tribune reports.

This is to ensure that proper corporate governance arrangements are in place including timely preparation of audited financial statements.

Mr Raymond Lavin comments were made after the Local Authority’s Annual Financial Statement revealed that the Letterkenny Sports Complex Management Limited (LSCDL) which has responsibility for the Aura Leisure Centre had recorded accumulated losses of €2.87 at the end of 2013.

And the company had incurred a deficit of €464,000 for that year. Mr Lavin noted that €2.64m of the accumulated loss figure related to depreciation of assets.

The independent auditor had stated that the accounts of the company were prepared on a going concern basis because the Directors were confident that it will have the continued financial support of the Council.

Responding to the Local Government Auditor’s comments the Local Authority’s Chief Executive Seamus Neely said a detailed review and analysis of the arrangements in place with LSCDL is underway to ensure the appropriate measures are taken to deal with any issue arising and to avoid financial exposure to the Council.

Mr Neely added that it is proposed to carry out a review by the end of the year of all companies that the Local Authority has an interest in to ensure that appropriate governance arrangements and oversight are in place taking into account evolving company law.

At the end of 2013 Letterkenny Sports Complex Development Ltd had total assets of just over €17 million and overall liabilities of close to €20 million. Total revenue was €13,000 and expenditure of €477,177.