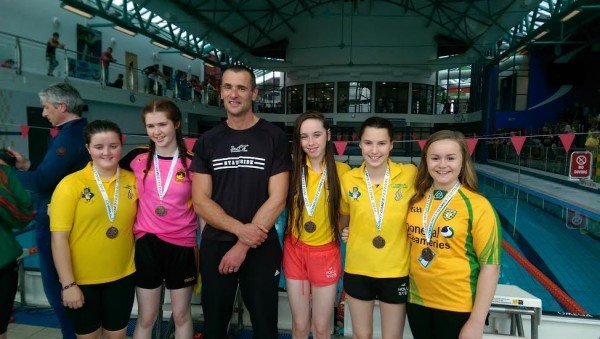 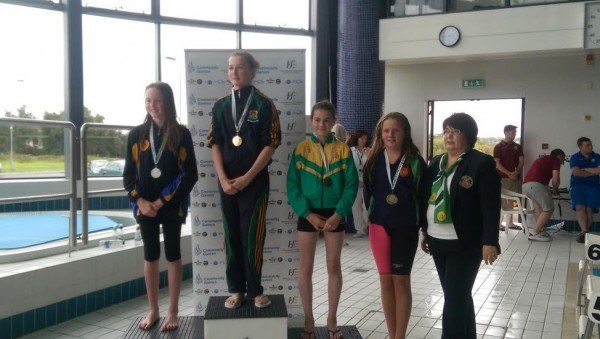 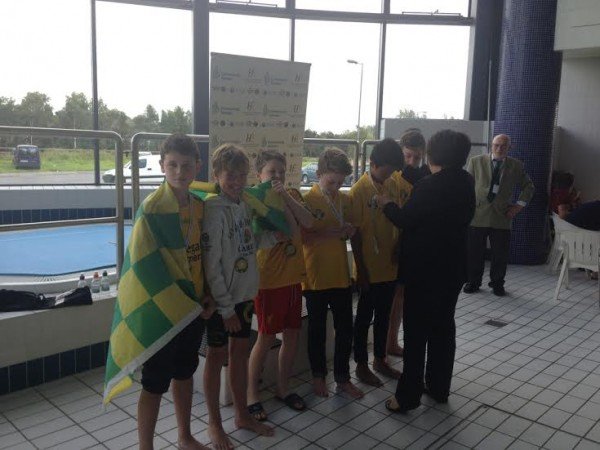 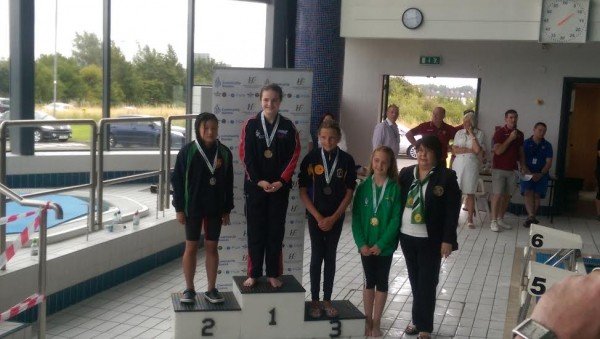 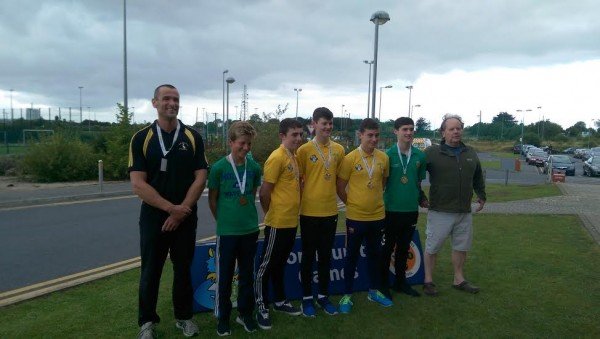 SPORT: Donegal swimmers have enjoyed a massive weekend in Athlone at the national finals of the community games.

There were lots of final appearances throughout the weekend with all
swimmers setting new personal best times.

Medal winners were Jonathan Martin silver u16 backstroke, Aadaoin O
Raw 4th u16 freestyle, Cora Rooney 4th u12 backstroke, Molly Nulty
bronze u12 breaststroke, Roisin Maguire Gold u16 butterfly and in the
last race of the weekend Emma Bonar lifted Gold in the u8 freestyle.

It was in the relays that Donegal were most dominant.

On Saturday Cody Dunnion, Oisin Sheridan, Eoin Bonar, Sean Pascaul with subs Conor
Shiels and Cian Mulligan lifted 4th place medals in the u13 freestyle
relay and in the next race Jonathan Martin, Thomas Coyle, Thomas Keys,
Rory Boyce and Sub Conal Bonar won gold for the second year in a row
in the u16 Medley relay.

A massive success for all individual swimmers and a possible
first-time for all relays from one county to secure medals.

It was a brilliant weekend thanks to the Community Games, parents and
coaches and of course the swimmers for making it a very memorable one.